The first single off their soon to be released LP‘The Glory, The Defeat‘ marks a new chapter for the punks from New Jersey.

The words ‘watch this space’ comes to mind as we sit down with New Jersey four-piece Old Currents. The core of the band has been established since their school days, which is always a good sign. A tried and tested band dynamic built on time, trust, and friendship often lays a solid foundation for creativity.

Jake, Joe and Gregg started as most bands do: a group of friends and music enthusiasts who formed a band in their basement. To make up for their lack of electronic equipment, they would often find themselves down the local guitar shop ‘trialling the instruments’ and writing songs in the amp rooms. In recent years, ‘missing puzzle piece,’ Ryan Struck was recruited on bass for a one-off gig and has remained ever since.

Their sound is a welcome breath of fresh air in a sea of today’s ‘copy and paste’ artists. Heavy folk undertones accompany the building blocks of pop-punk with some welcome influences of hardcore and ska.

“It’s a marriage of all our interests and influences coming together in each song.,” says lead guitarist Joe Bernechea. “Whatever your background, there’s something there to relate to. It’s us putting ourselves into the music.”

For Old Currents, the creative process starts with a couple of acoustic guitars and develops its way to the studio over time. Lead singer Jake Novak spearheads the songwriting department and says he takes inspiration from the world around him.

“I love talking to strangers, going out and hearing people’s life experiences, and getting myself into interesting situations. I like to write about the people I have met.”

He continues, “I want to try and write something that will evoke a feeling in someone else, the way the artists I grew up on have influenced me. That’s all rock and roll is at the end of the day; it’s just passing the torch on to the next generation. I want us to be that band.”

Their new single, ‘Here, You Throw This Away’, is a passionate, energetic punk ballad depicting the classic tale of a good friend turning into a bar-room preacher after a few drinks. The track marks their first major release since their debut 2017 album ‘Three Chords and the Truth’.

“The new album knows what it wants to be,” says frontman Jake. “The first album we were in our early twenties. It was us trying to be our idols, which I don’t think there was anything wrong with. I was proud of what we did. ‘The Glory, The Defeat’ is really the first Old Currents album. We’re saying what we want to say.”

So what’s next for Old Currents? In their own words, they want a little bit of everything. “More music, more touring, more punk.” 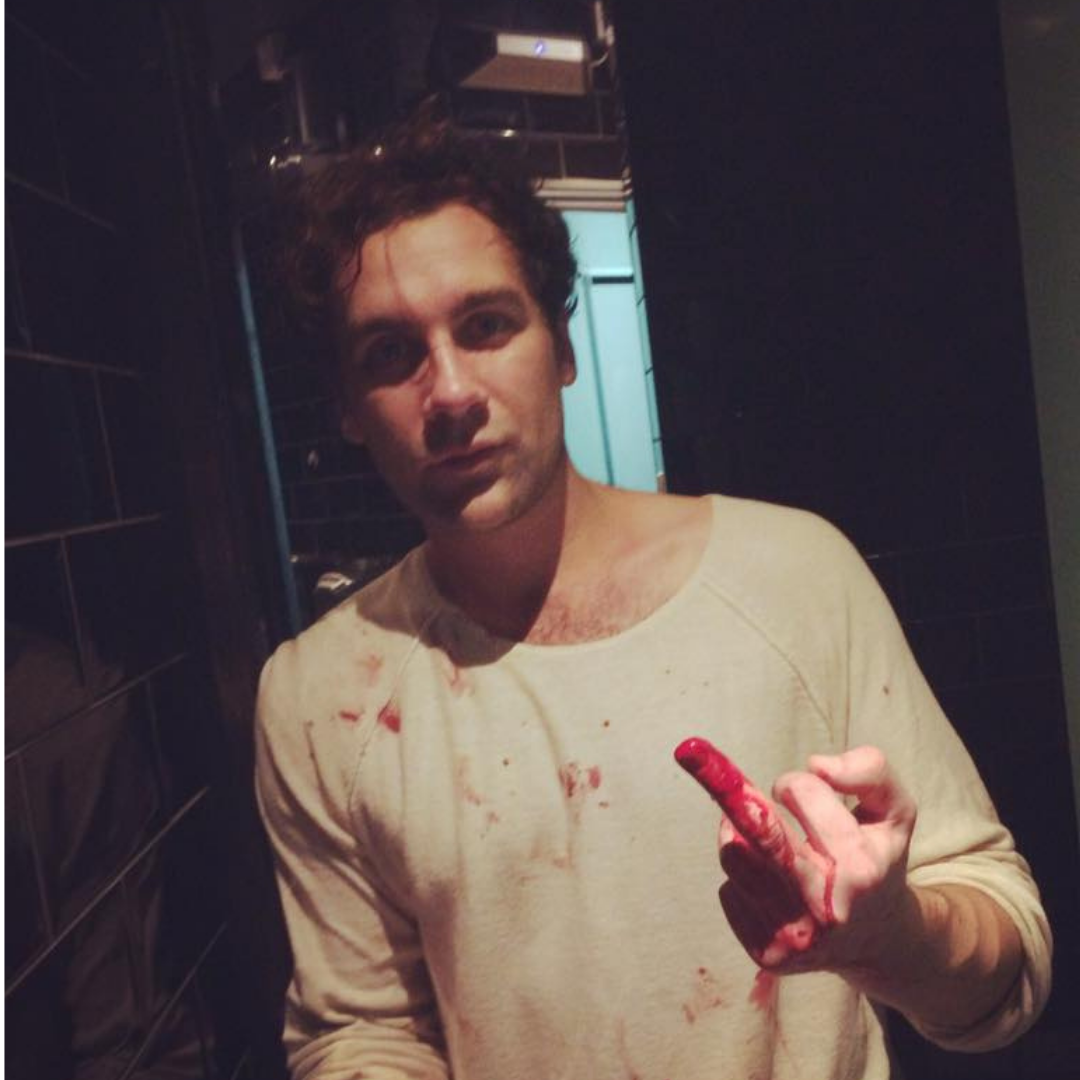 Punktuation! Unzipped is where you will find unsigned or newly signed bands who simply ooze that punk edge and attitude! It’s a great place to discover your new favourite band!

If you want to be featured on Unzipped simply click this link, fill in the form, upload your photos, a bio and/or audio file and you will be in the running to be the next featured band in Punktauation!

Raue Are Facing Their Karma with New EP

It’s a science fiction double feature from OFF!

Wingmen drummer Marty Love opens up the hatch on writing, recording and touring – plus there’s good news for the band’s future!