Crown The King Plan To Rule The Irish Pop-Punk Scene

Dublin based Irish Pop-punk group, Crown The King, have kicked off 2021 with their new single, Fence featuring guest vocals from Lizzy Farral. The single bursts onto the scene with an accompanying music video.

“The original demo of the track (Fence ) was what actually convinced me to join the band, I really connected with it,” says bassist, Eanna Brown. “Combine its catchiness with Lizzy killing it on guest vocals and you can see why it’s one of my favourite songs in our catalogue.“

This is the third single from Crown The King, all of which were independently released. The band said ‘fuck it!’ and began releasing their music online in July of 2020. Their debut single ‘Gone Too Fast‘ and follow up single ‘Honey‘ spread like a virus (shit, too soon?) through Ireland’s pop-punk scene and is now making it to the rest of the world.

The group started recording with producer, Stephen Youster, in January of 2020, but Covid-19 lock-downs stopped this in its tracks and forced the cancellation of show dates.

As restrictions lift across Ireland, Crown The King wanna start kicking arses as they carve out their rightful place on the throne of Irish pop-punk scene.

If you liked this, check out… 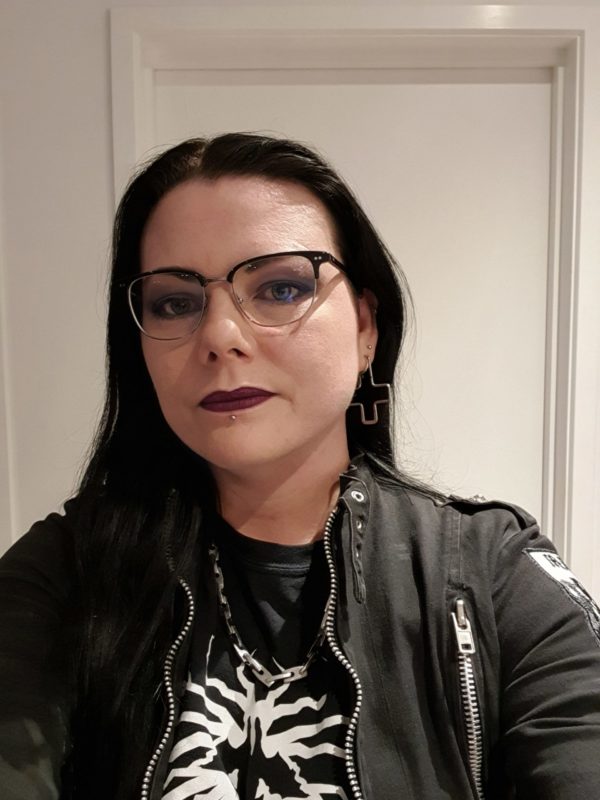