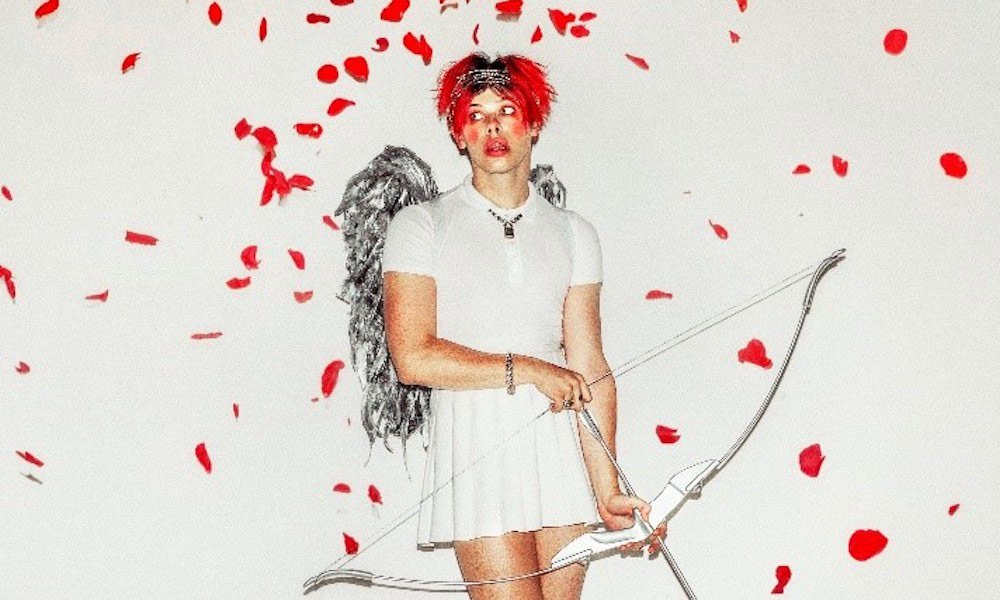 British pop-punk artist Yungblud has announced he’ll take his forthcoming album WEIRD! on an acoustic tour across the UK to celebrate the release.

With his second album dropping next month the artists will take the ‘Intimate As Fuck Tour Part 2’ tour across a series of venues in March and April 2021. Things will kick off at Kingston’s Pryzm on March 29, winding around the country before finishing up at Coventry Empire on April 6.
It follows the first leg of his successful ‘Intimate As Fuck’ tour last year.

The track follows on from the release of the titular track, as well as ‘God Save Me, But Don’t Drown Me Out’ and ‘Strawberry Lipstick’.

The 23-year-old artist will also embark on a virtual ‘world tour’ that will take place digitally next month. The ‘Weird Time of Life’ tour will offer “a unique localised experience with full-scale production” during each live-streamed show. What you need to know is in the Tweet below.