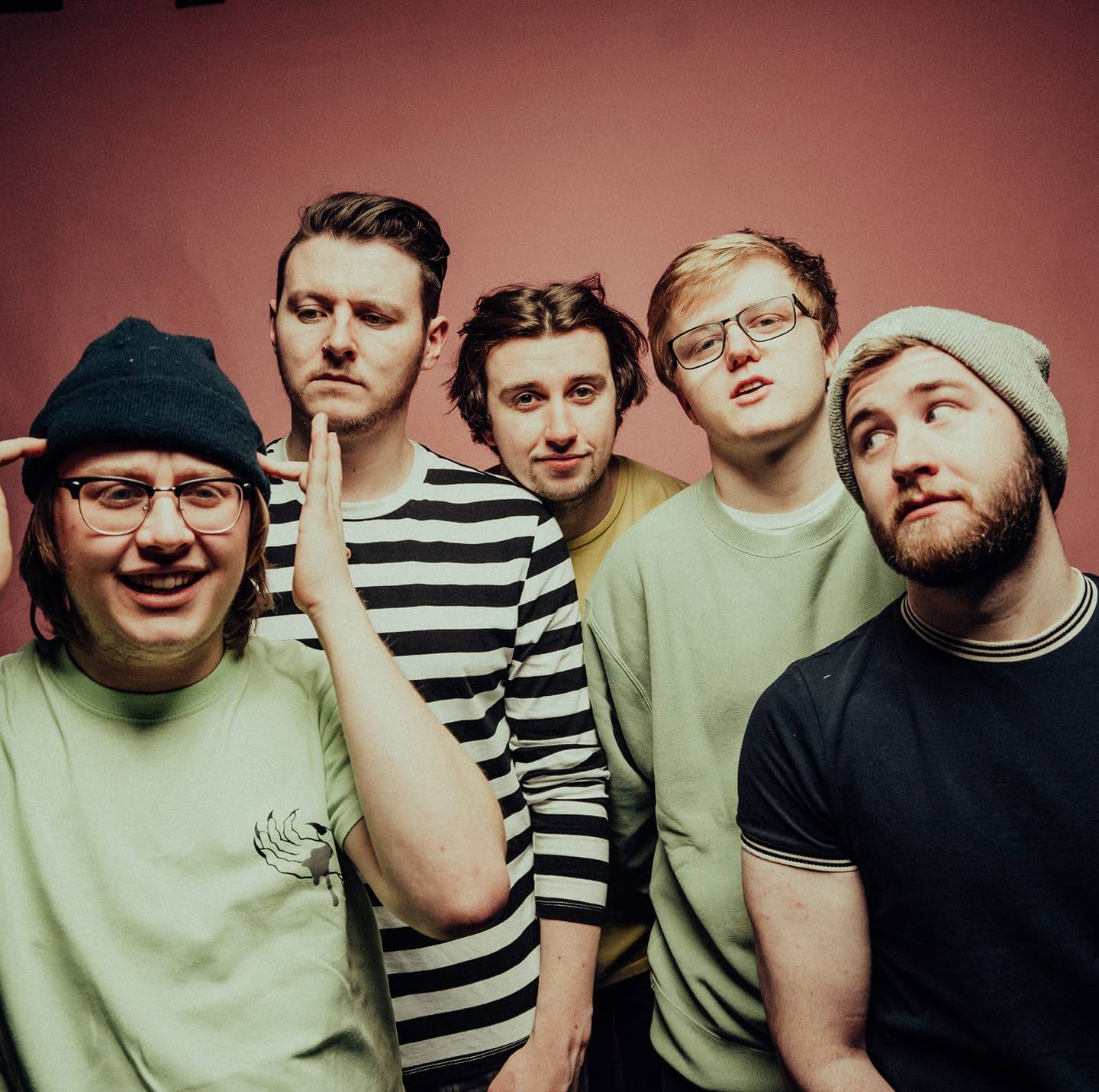 The Glaswegians release the final track from their self-titled 2020 EP.

Glaswegians, Wrthless, are a five-piece emo/pop-punk band formed in 2018. The Scottish band has shared the stage with the likes of Between You & Me (Hopeless Records), Story Untold (Hopeless Records), The Bottom Line (Marshall Records), Forever Came Calling (Pure Noise Records), Better Days and more. Including their multiple UK festival appearances and bags of online press, the band is really starting to find their feet within the UK pop-punk scene

Their sophomore release Give Me A Reason was hand-picked by Amazing Radio as their ‘Track of the Day’ and 2019’s Happy was added to BBC Introducing’s rotation alongside Spotify’s Pop Punk’s Not Dead and New Punk Tracks.

Despite the COVID-19 outbreak in 2020, Wrthless didn’t slow down. The band released four singles to great success and their biggest growth to date which ultimately made up their debut self-titled EP.

After a recording stint with Luke Bovill (Woes/Happydaze), the band are looking to carry that momentum into 2021 with new single Dislike.

“It has a lot more hard-hitting and personal themes that we don’t usually go into. It comes from a place of low self-esteem and just not caring about yourself. Waiting for opportunities to arise rather than going out to create them for yourself. This is something we feel everyone goes through a lot more than people care to admit.”

Stream the single and watch the music video HERE

Keep up with everything WRTHLESS on socials