What Does Belmont’s New Single Lack? Not A lot! 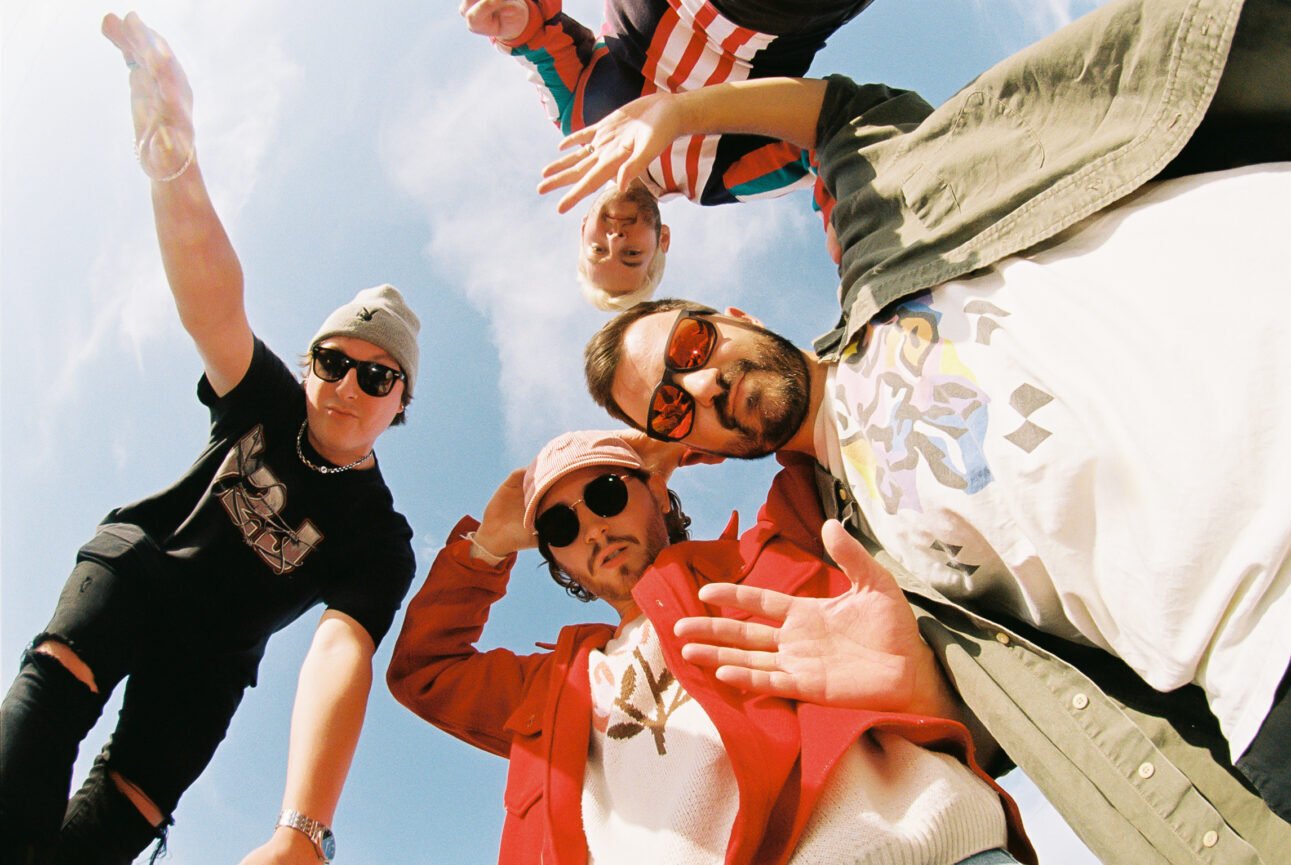 The Progressive-punk quartet from Chicago release its latest single ‘What I Lack’.

“What I Lack is a poppy song that plays to the classic pop-punk sound of Belmont while also incorporating the newer hip hop elements,” says guitarist Jason Inguagiato. “The song has an energetic feel to it that feels like you’re listening to the soundtrack of a video game.”

The ethereal pop-punk bounce of What I Lack recalls their earliest material, now updated with a sleeker sheen. These electronic-heavy moments bubbled over on the band’s 2021 Bowser’s Mixtape EP (featuring the nu-metal mosher Pain Now and Chicago drill-influenced Bowser’s Castle, both of which appear here) and are now set to serve up AFTERMATH’s 12 tracks as a blueprint for other forward-thinking acts.

The songs on AFTERMATH aren’t jokes – at times, they’re deathly serious – but they’re all underwritten with a spirit of excitement that ultimately makes the album as much of a blast to listen to as it was for the trio to create it.

“There’s a lot of serious stuff on this album … it’s personal and vulnerable, and hopefully, people can relate to it. But at the same time, the process of making it taught us to remember to have fun,” says vocalist Taz Johnson.

“All our influences are here, and we put them into one big melting pot,” drummer Brian Lada adds. “More than anything, I just hope this album inspires people to give less of a fuck and instead do whatever they want.”

Aftermath is out on 4th March via Pure Noise Records.