Watch The New Trailer For ‘Poly Styrene: I Am A Cliché’ Film 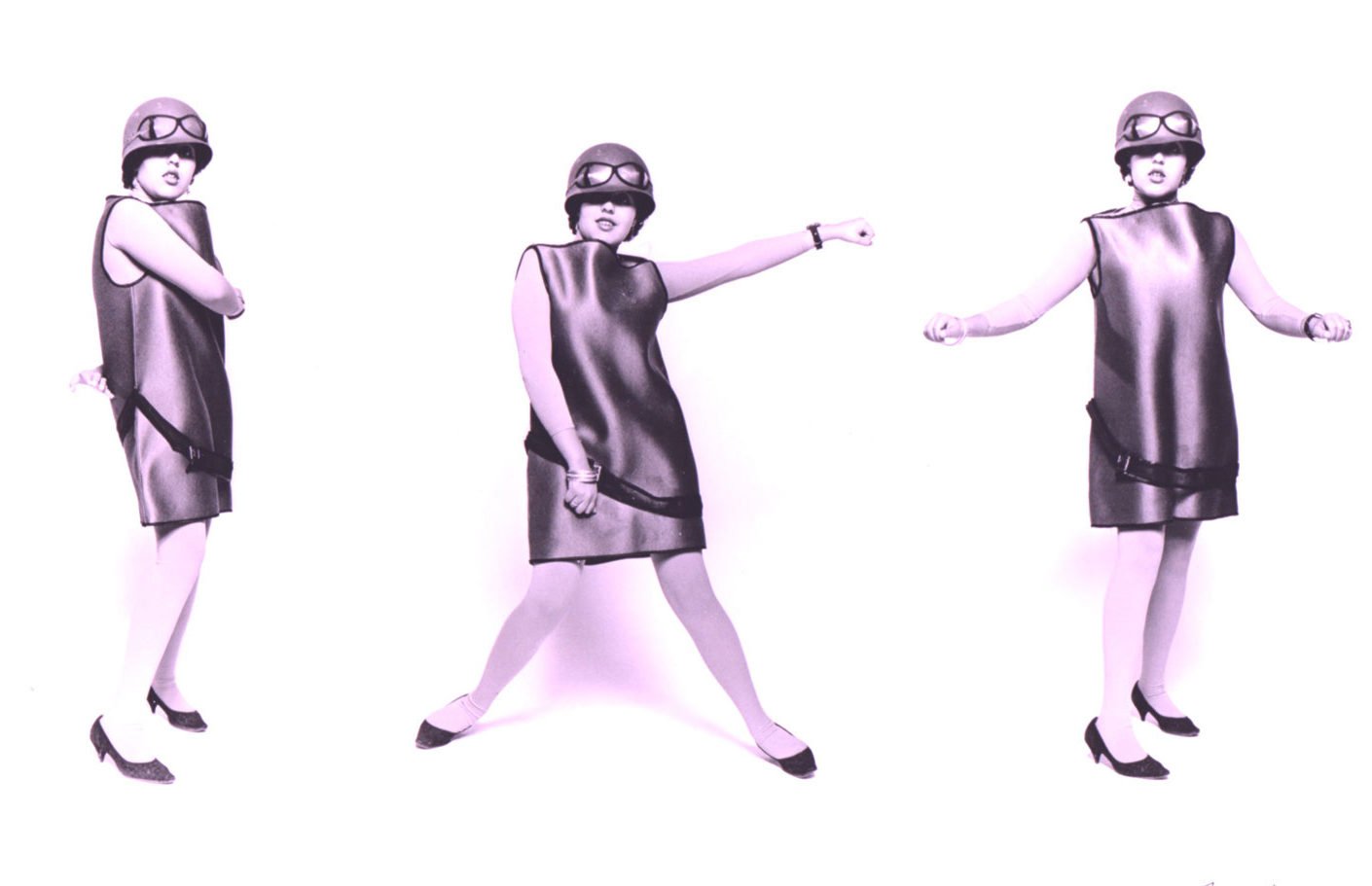 A new trailer for the forthcoming Poly Styrene: I Am A Cliché film has just been released… Check it out

Poly Styrene: I Am A Cliché follows Celeste Bell, daughter of late X-Ray Spex frontwoman Poly Styrene, as she seeks to uncover the truth of her mother’s punk rock career and her personal battles.

In the new trailer, Celeste reveals that for some time she when people asked her whether her mum was a good mum, she “didn’t really know what to say and I went through a period where I rejected what her mother cared about, but now I find found solace in retracing her footsteps.”

With archive footage (much of it unseen before) of Polly performing on stage or travelling between shows, her daughter recalls being as young as four when she remembers seeing her mother in a “constant cycle of elation and despair. Some people said she had gone mad, but she felt it as some kind of spiritual awakening.”

The documentary also features original interviews (including with Thurston Moore (Sonic Youth), Kathleen Hanna (Bikini Kill), Vivienne Westwood, Don Letts and many more), new research, music and previously unseen archive material to present a thrilling, poetic, and at times impressionistic portrait of a singer, seeker, a maverick a punk icon and a mother.

Anglo-Somali singer Styrene was the first woman of colour in the UK to front a successful rock band – responsible for a host of new wave anthems including ‘Oh Bondage Up Yours!’ and ‘The Day The World Turned Day-Glo’.

Co-directed Sng said in a statement accompanying the film: “Poly stood out from the other women of punk in the 1970s not only for her music but also for being half-Somali, half British.

“As a biracial person myself, I can appreciate the struggle she faced as a result
of her ethnicity and how others perceived her; it was this part of Poly’s life that initially drew me towards her story.”

Poly Styrene: I Am A Cliché  is released Digitally March 5.