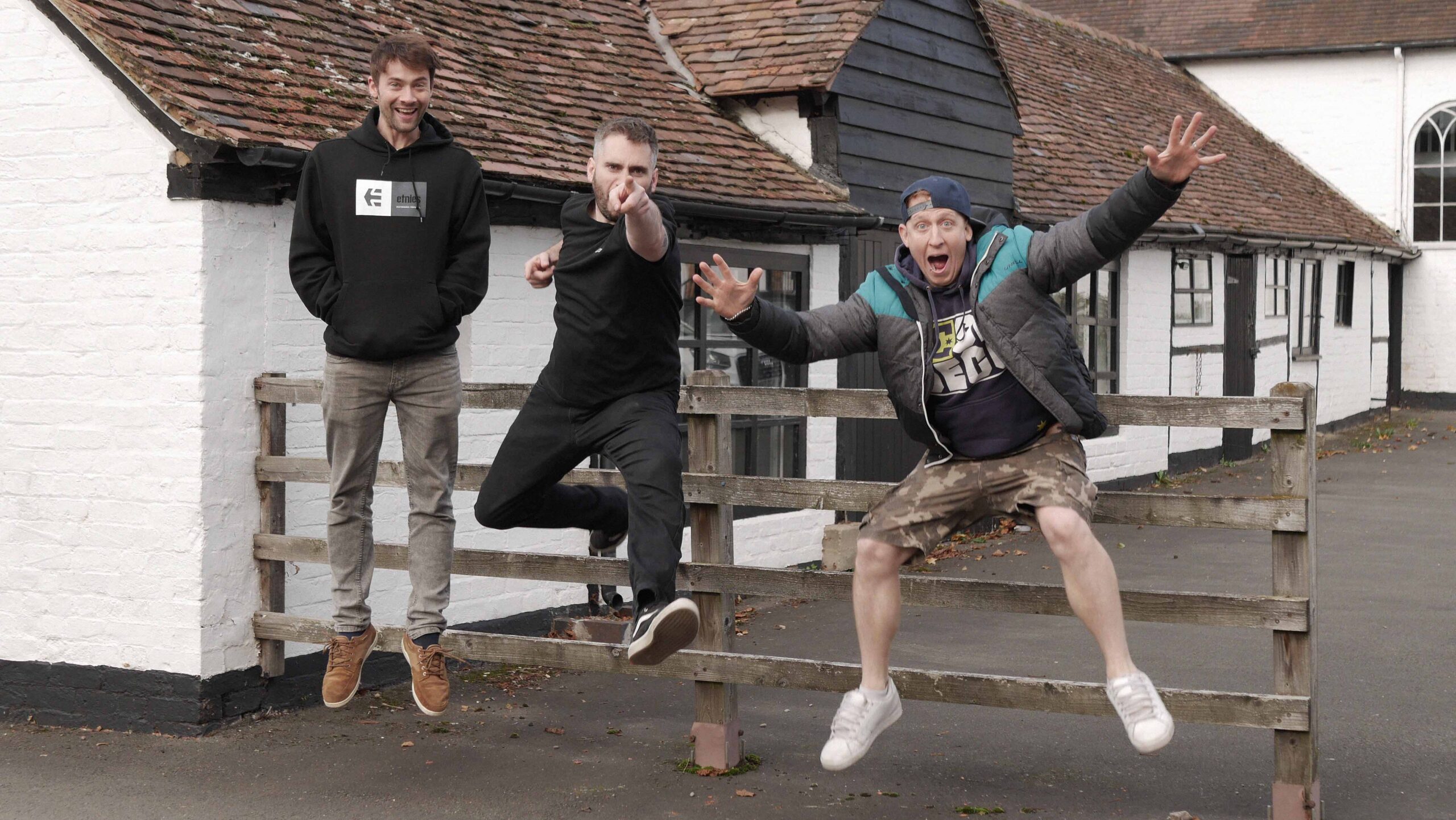 Hopes & Dreams is a song about trying to make a fresh start while also reflecting on past feelings. “The song is about wanting to put anything behind us which has been standing in our way for a while so that we can try and start to feel more positive,” says vocalist and guitarist Chris Tamburro.

He adds, “We’ve spent the past four years really finding our sound – but I’m pretty sure ‘Hopes & Dreams’ represents something close to where we want to be. It’s a really guitar-driven heavy pop-punk song, while still keeping those old school vibes alive.”

The band blew up an impressive 400 balloons for the accompanying video. “The video tells the story of a girl who has a daydream during which she walks around collecting balloons with various emotions written on. The final balloon she collects reads ‘Hopes & Dreams’, which she decides to choose over the other emotions.

“We wanted to get home to our fans that no matter what experiences they have, they should always continue going after their dreams. Chase the things that give you the most hope and happiness in life!” says bassist and vocalist Rich Marshall.

Inspired by early 2000s punk-pop, such as blink-182 and Sum 41, Project Revise was formed in 2017. They have built a solid fanbase from travelling up and down the country supporting the likes of  Between You & Me, Story Untold, The Bottom Line, and Weatherstate.

The band’s second EP ‘Songs from the Shed’ was released in 2020, with their high energy songs and live shows leading to positive reviews from the likes of Kerrang! and Alternative Press. The band released a music video for ‘Hold Your Ground’ in March 2021 featuring nearly 70 of their fans – including Bowling For Soup frontman Jaret Reddick.

See Project Revise perform this track and more at their upcoming show on 17th December at The Railway Inn, Redditch. More info here.