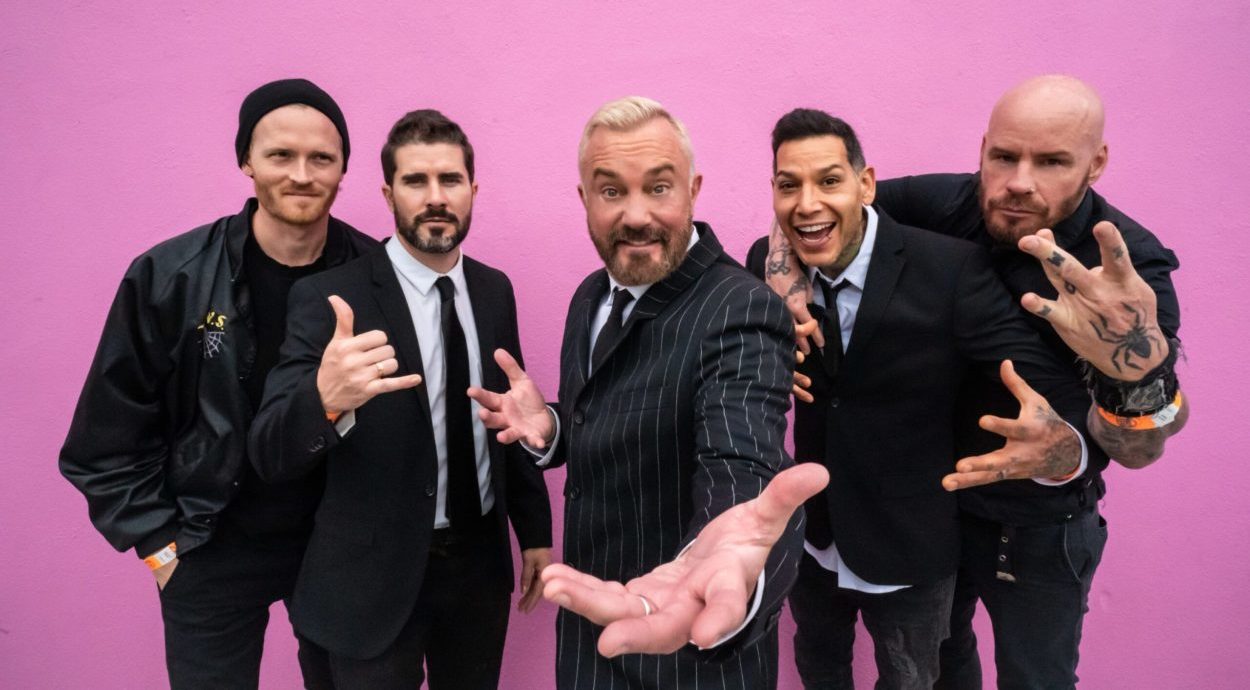 Fans got an early taste of this forthcoming album with last month’s release of ‘Wallflower’.

“Wallflower was the last song I wrote for our upcoming album,” Feldmann shared in an exclusive interview with Alternative Press. “It’s coming out later this year on my own label (Big Noise) and that just is a very full-circle moment that I am so proud of.”

Goldfinger formed in 1994 and has since been regarded as a contributor to the revitalisation of ska music’s popularity in the mid-1990s before leading the charge on the 2000’s pop-punk movement.

Outside of their music, Goldfinger has always been active and outspoken about a variety of political and social issues, especially animal rights.