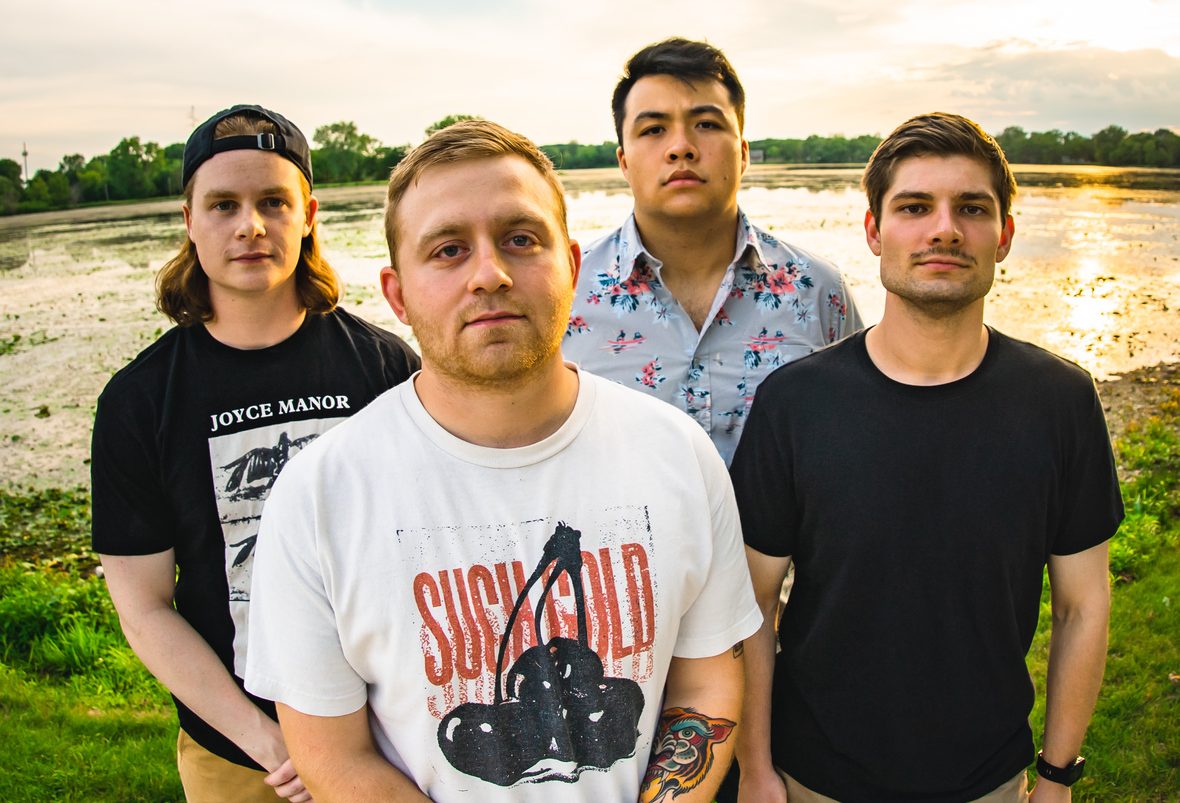 Chicago’s Bad Planning has announced its plans to release a new album ‘Et Fortes’ in Spring 2022 via Jump Start Records.

The band says, “This record represents a lot of growth for us; past sound blending with a new sound, and longtime bandmates with new ones. Writing this record gave us a sense of purpose during the lockdown, and we can’t wait to share it. You’ll hear a wide range of influences and a sound the blurs the line between pop-punk and melodic hardcore. These are songs about our lives in 2021.”

With a sound that encompasses equal amounts of hardcore, emo, skate-punk, and pop-punk, Bad Planning is a band that truly does things their own way. The newest recruits of Jump Start Records have been writing together since they were freshmen in high school. Now all these years later, the band is still booking their own shows, playing gigs with some of their favourite bands, and making a name for themselves in the midwest.

The band writes with a sound that runs in the same vein as their fellow Chicago-based influences such as Rise Against, Alkaline Trio, and The Lawrence Arms. In 2019 they released ‘Splitting Hairs’ alongside Chicago band A Semester Abroad, bringing on a heavier side with singles ‘Be Brave’ and ‘Actors’.

The four-piece, consisting of Alex Crook, Jack Coombs, Aaron Hornback, and Miles Schuett, teamed up with Jump Start Records in May 2021 sharing a strong DIY ethos and love for punk rock. The band looks to continue playing shows in and outside of their local scene, developing their sound for future releases.