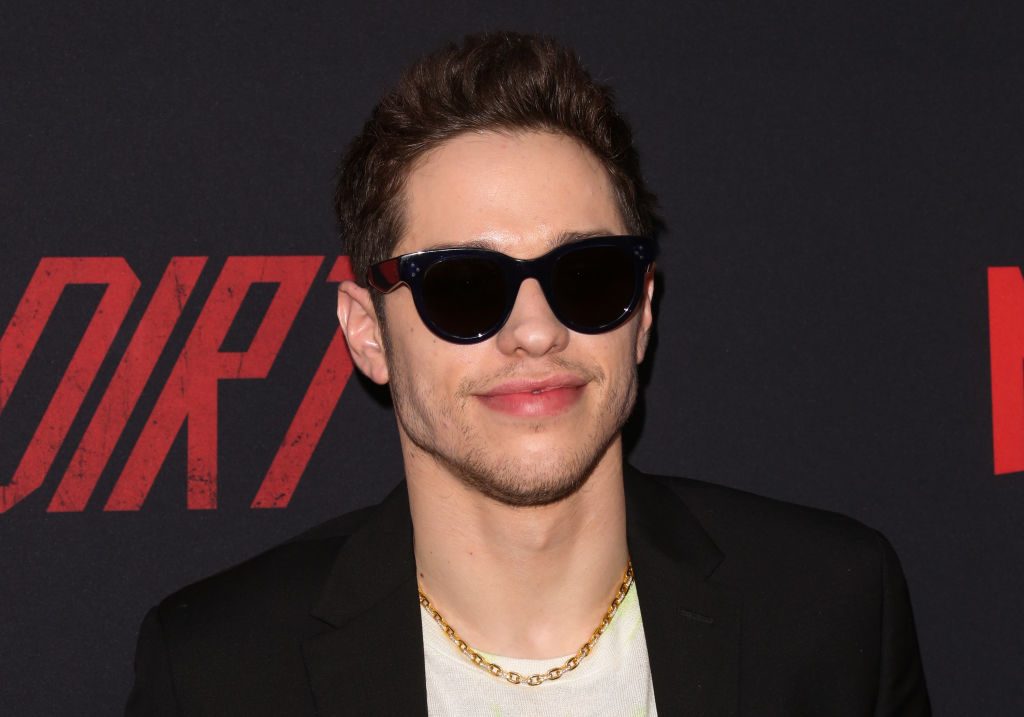 On the 20th anniversary of Joey Ramone’s death, Netflix announces a Joey Ramone biopic is in production.

Titled ‘I Slept With Joey Ramone,‘ the biopic about the lead vocalist of the Ramones is based on the 2010 memoir written by Joey’s brother, Mickey Leigh, and music journalist Legs McNeil.

The book delves into the private life and career of the punk icon. Partnered with STXfilms, Netflix has taken over the project! Peter Davidson also scripted the film along with his frequent collaborator Jason Orley.

“When you share a bed with someone – and not just a bed, but a childhood, a family and a lifetime – you know that person better than anybody else,” STXfilms chairman Adam Fogelson said after announcing to make the biopic.

“Mickey Leigh not only collaborated with his big brother’s band – he has irreplaceable memories of and insights into Joey Ramone, having supported him when no one else would and witnessed him overcome adversity in the most dramatic way.”

Liked this story? ‘Ere are a few more for ya!