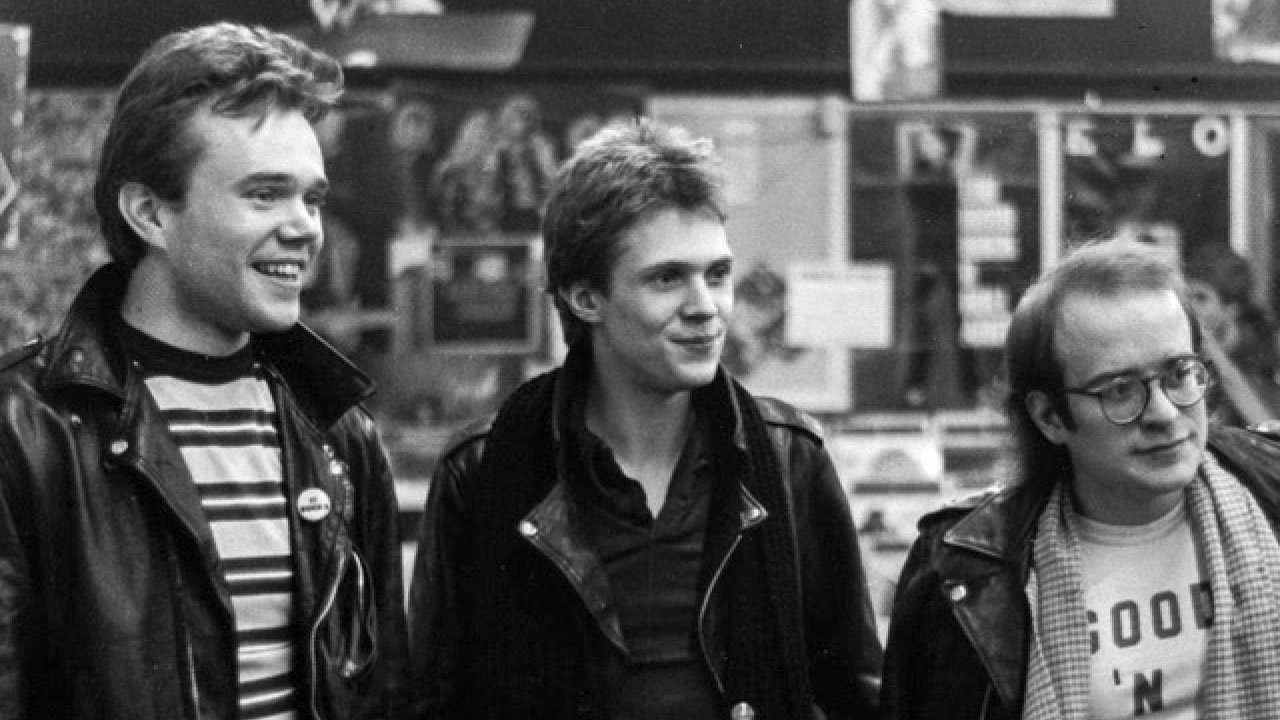 An old leather jacket belonging to Chris Osgood the guitarist of The Suicide Commandos‘, a punk rock trio from Minneapolis, Minnesota, United States, caught the eye of John Troutman, the Smithsonian’s curator of American music.

Explaining why The Smithsonian decided to buy a mid-america punk band’s leather jacket, Troutman (who believes that the genre may have been more transformative in local scenes and communities than in the larger metropoles) says. “One element that we liked so much about the story of the Commandos is that it speaks to some of the earliest stirrings of the punk movement in the interior of the country.”

Initially, Osgood offered some old guitars from the trio’s touring days, but the discussion turned to stage gear after John Troutman spotted Osgood’s black Perfecto-style jacket—a gift purchased by his parents in 1977 from Berman Buckskin (which became Wilsons Leather in the ’80s).

“The donning of the jackets signals shared values and spirit within a nationwide network of local music scenes, traversed by bands and scenesters alike,” says Troutman.

Now part of the National Museum of American History collection, the lived-in jacket was Osgood’s constant companion on Commando tours.

“That jacket was my exoskeleton for some of the most fun and meaningful chapters of my life,” says Osgood.