The Rat Is Out The Bag! 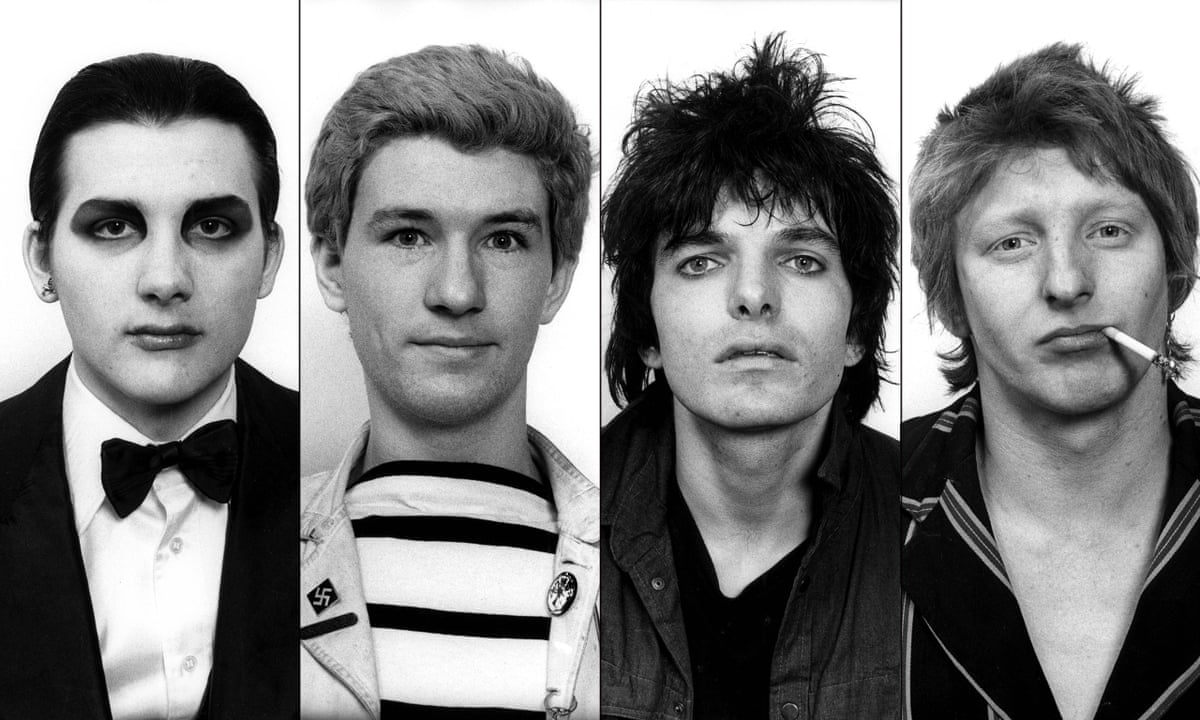 As heavily hinted at by Rat Scabies when he chatted to us last month, The Damned is reuniting its original line-up for a 2021 UK tour!

The Damned have announced a UK tour for summer 2021 with the original line-up of Dave Vanian, Brian James, Rat Scabies and Captain Sensible – for “one tour only” next July.

Kicking off at London’s Eventim Apollo on July 9, the tour includes appearances in Birmingham, Glasgow and Manchester.

The tour will mark The Damned’s 45th anniversary and is set to focus on material from the group’s first two LPs – ‘Damned Damned Damned’ and ‘Music For Pleasure’, both of which were released in 1977.

Drummer Rat Scabies and guitarist Brian James will be appearing on stage with the group for the first time in over 25 years.

When asked by Punktuation in September if he would like to play with The Damned again he said:

“I think I would actually. I don’t want to be standing around one of our graves talking to Dave or Captain saying, ‘we should have done that reunion’. We are lucky that we are all still alive and breathing and we can still play. So, yeah, I would hate for it to be too late to play with them and to be part of that again.”

Tickets go on general sale at 10am this Friday (October 23).