The Offspring Release ‘This Is Not Utopia’ Video 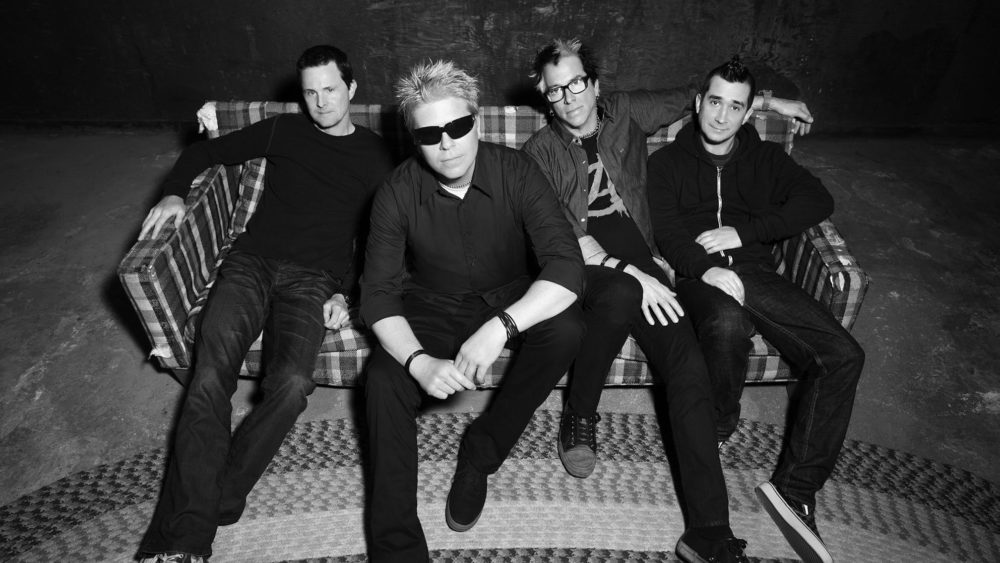 The So-Cal icons have dropped the accompanying music video for their recently released single.

One of rock music’s best-selling bands of all time, The Offspring, recently released the track ‘This Is Not Utopia’ off their chart-topping tenth studio album Let The Bad Times Roll, and they have backed it up with a video directed by Sam Bayer whose work includes iconic videos such as Smells Like Teen Spirit and Welcome To The Black Parade.

Featuring a powerful performance by The Offspring wearing gas masks, the video highlights the lyrics about the upheaval of our times and the ultimate fragility of America. The video is intercut with microscopic images of blood – a nod not only to the current world crisis but also lead singer Dexter Holland’s, PhD in Molecular Biology.

The album has skyrocketed the band to the top of the charts all around the globe, hitting career-high chart debuts with seven top fives and ten top tens, including a top three in the U.K. marking their highest UK charting to date.

You can listen to/purchase Let The Bad Times Roll HERE.