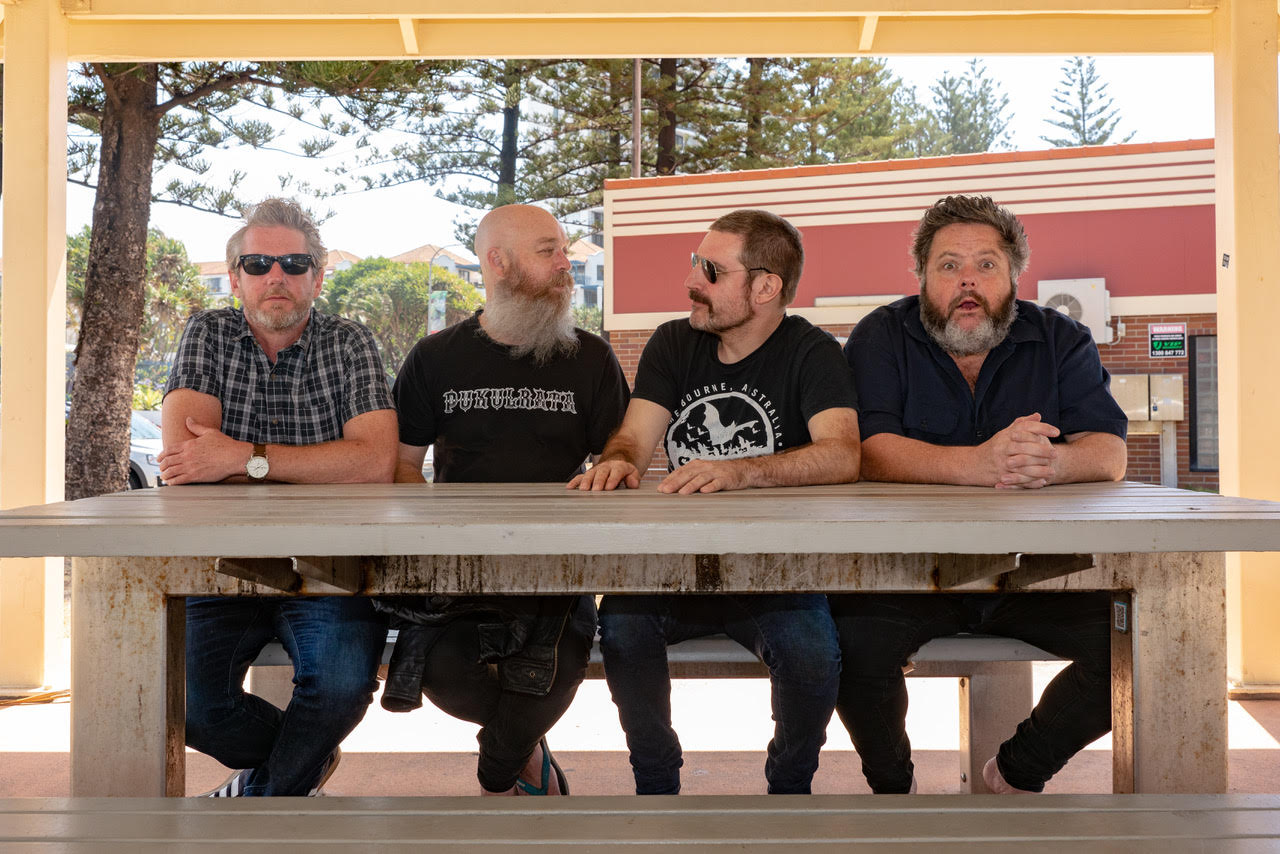 The Melbourne Punk rock legends to tour their new album (a year late) on the national ‘Better Late Than Never Desperate Measures Tour’.

Better late than never! Australia’s punk-rock heavyweights The Meanies announce their ‘Better Late Than Never Desperate Measures Tour‘‘. The tour is a belated celebration of their ‘new’ album Desperate Measures, which is out now on Cheersquad Records and Tapes.

Desperate Measures is a hard, fast and catchy onslaught of hard-hitting Meanies mayhem. The album evokes the classic sound that made the band a household name in all the worst houses back in the ’90s and which has influenced generation after generation of young punks ever since.

Joining The Meanies as they take their desperate measures are another group of rowdies – the mighty DickLord, whose album It’s Soooo Boring is out now on Valve.  Monster Children have said of DickLord: “With songs about periods, shitty landlords and being fingered weird, there’s something in DickLord’s lyrics we can all relate to. Mix that in with splashes of Bad Brains and Black Flag references and you’ve got yourself a seriously good band.”

Also, accompanying the tour announcement (and because it is their album tour, after all), The Meanies have dropped another radio single from ‘Desperate Measures’ – ‘Sousa.’

Sousa, the album’s closing track, is bittersweet power-pop-punk with a couple of killer hooks, fat guitar and some perhaps deliberately obtuse lyrics from Linky that speak of a difficult time -“When your waking world makes less sense than your dreams and the realities of the failed experiment slap you in the face like a cold fish you write a song like Sousa; not really in the hope of making any sense of it all but more as a futile salve for what ails ya.” says Linky

For more great stories check out these…