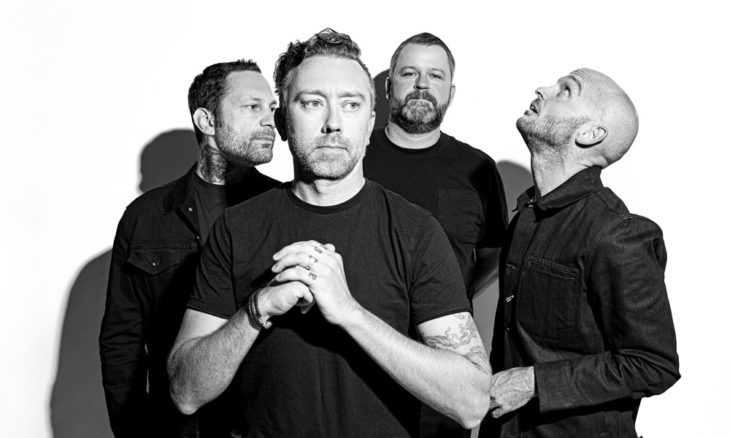 The band’s ninth studio album, Nowhere Generation, drops this Friday (June 4) and The Windy City’s mayor is set to honour the band for their decades-long social justice and political activism.

What a week this is turning out to be for Rise Against. Yesterday, their current single, “Nowhere Generation,” was approaching the Top 5 at Rock Radio and was in the Top 15 on Alternative Radio. Today they release the latest single, Talking to Ourselves,‘ in advance of Friday’s release of their ninth studio album.

As if that’s not enough for one week, also on Friday, Rise Against will take over Reckless Records in Wicker Park at 5 PM CT for a special in-store appearance.

Fifty lucky fans who purchase a copy of the new album will have a chance to return and catch Tim McIlrath’s acoustic solo set at the store, and after the performance, the band will sign copies of the album for all in attendance.

To top the crazy week off the mayor of Chicago, Lori Lightfoot has also proclaimed June 4th “Rise Against Day in Chicago,” in recognition of Rise Against‘s decades-long social justice and political activism that has long informed their music.

Phewee! We hope someone makes a nice cup of tea for the lads on Friday night – they’re definitely going to need a wee ‘pick-me-up’!

Today’s new release ‘Talking to Ourselves,‘, (with its surprising pop candour) is a stand-out song about wanting to be heard and wondering if anyone is really listening.

Over the years, many journalists have identified Rise Against as “controversial” or “radical,” their music being “bold” and “brave.”  But the band’s lyricist, Tim McIlrath begs to differ, and ‘Talking to Ourselves’ is a prime example of that point of view.

“I’ve never thought of our songs as ‘brave’ or ‘bold,’ said McIlrath, “I think of them as just common sense.  When you feel that no one is listening to you, you tend to talk louder, and when you feel no one notices you, you start doing things to get their attention. That’s what this song is about.”