The Hard-Ons ‘I’m Sorry Sir, That Riff’s Been Taken’ Tour Kicks Off Tonight! 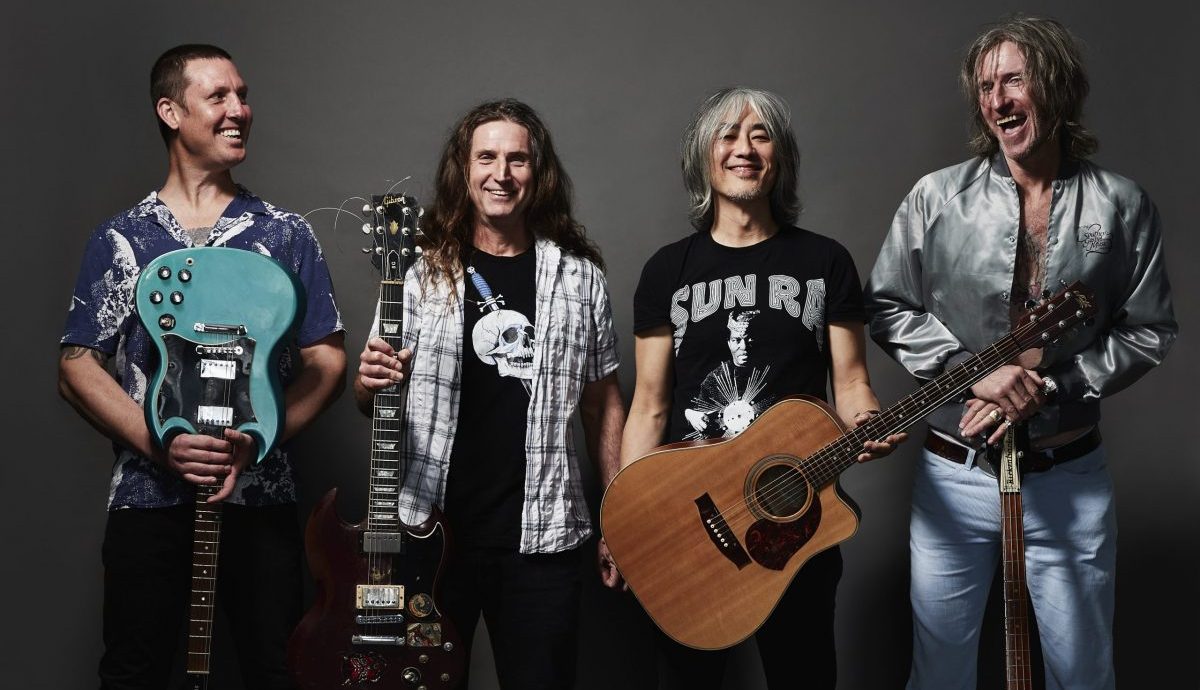 The Hard-Ons kick off their ‘I’m Sorry Sir, That Riff’s Been Taken’ tour – their first tour with their new line-up, which features new singer Tim Rogers – tonight at Vinnie’s Dive Bar on the Gold Coast. The tour comes on the back of the band’s first-ever ARIA Top 5 album and takes in all Australian East Coast capitals and key regional hubs.

The list of supports includes strong locals and a couple of bands with a shared history on the Alternative Charts in the ’90s – Smudge in Sydney and The Meanies in Melbourne. Sydney’s C.O.F.F.I.N is the primary support for tour closer at the Corner in Melbourne.

The tour will be unmissable; the new album reveals the new line-up to be working a treat and a couple of surprise shows – including the line-up’s first, playing under the name Clandestine Sausage at the Link & Pin Cafe in Woy Woy back in December.

Related stories
Hard-Ons Interview: “Some people couldn’t see it. For us, it was like how could it not work having Tim in the band?”
Review: The Hard-Ons – ‘I’m Sorry Sir, That Riff’s Been Taken’
Aussie punk icons the Hard-Ons announce the first tour with new singer Tim Rogers

One of Australia’s most loved and influential bands from the mid- ’80s through to now, the Hard-Ons came out of the multicultural South-West Sydney suburb Punchbowl. They quickly won a large following nationally with their irreverent attitude and catchy, noisy, high-energy sound.

Appearing on the Radio Birdman-influenced Sydney scene of the early ’80s and preceding the punk-pop boom of the ’90s, the Hard-Ons were a musical bridge. They became a punk and alternative music sensation, blowing open doors by incorporating disparate elements.

Get more of the latest in punk