The Fight is Not Over in Belfast! 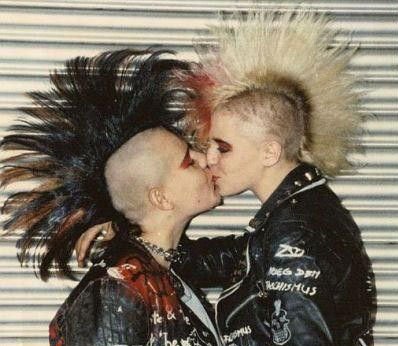 The Fight is Not Over EP is raising funds for, The 343, a feminist-led and artist-focused, queer arts space in Belfast.

“While injustice persists, we won’t shut up. Until a sea-change in our society affords us autonomy, rather than oppression, we will not be satisfied. We aren’t there yet – which is why we’re still here. The fight is not over. Join us in it.” says Ash of Strange New Places.

With their Belfast politicians’ lack of social progress, rage and frustration is high. These four bands are using their platform to speak out on their experiences and what they believe in. The four track, live EP is raising funds for The 343, an artist-focused, feminist-led, Queer Arts Space in East Belfast.

The charity is community focused and gives a platform to female identifying, non binary and LGBTQIA artists and marginalised groups – using art to effect change.

This protest driven EP has perfectly combined punk music, ethics and morals, as well as giving voices to the unheard.

Buy The Fight Is Not Over here