THE FALL OF TROY Are Back With New Album ‘Mukiltearth’ 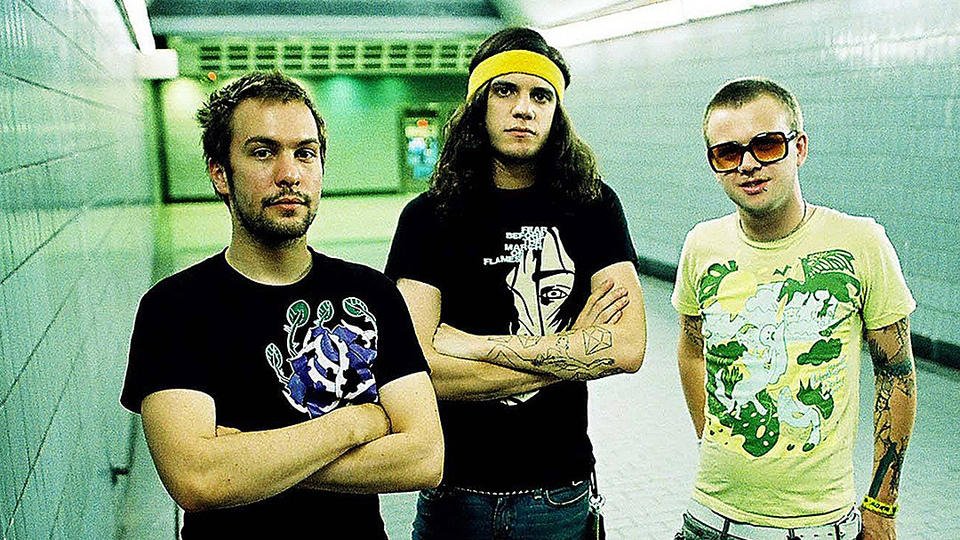 The album follows the release of two singles, We Are The Future and latest track, a ferocious 2020 update of Chain Wallet, Nike Shoes. The band recently wrote on their social media that: “This was the very first song we ever wrote together as a band, reimagined and FINALLY recorded the way it was always supposed to be!!!”

The album’s title is a tribute to the band’s hometown Mukilteo in Washington state.

Mukiltearth is available on all streaming platforms. If you are looking to add to your collection you can order physical copies via their website HERE.