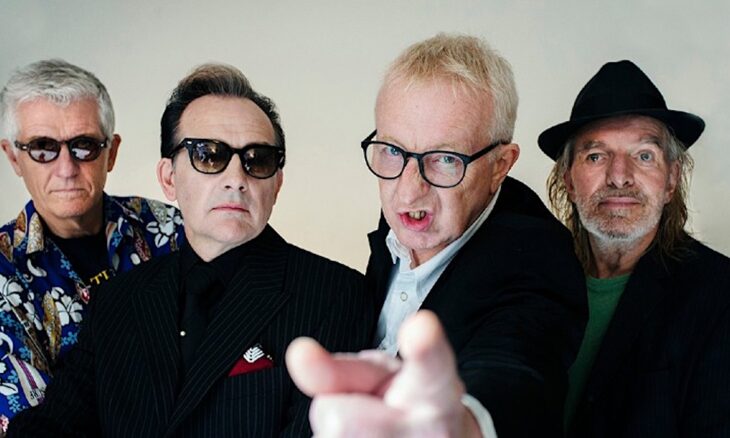 “As a result of all the current uncertainty surrounding Covid, we have taken the tough decision to postpone the original Damned line-up shows to later in 2022,” The Damned.

The punk legends had planned to reunite and head out on the road with their original lineup of Dave Vanian, Rat Scabies, Captain Sensible and Brian James -in February after announcing their comeback last year, but now they have delayed the dates due to the pandemic.

In a Facebook post, the band said: “As a result of all the current uncertainty surrounding COVID, we have taken the tough decision to postpone the original Damned line-up shows to later in 2022.

“All current tickets are valid for these shows and the support line-up will be as planned.

“We understand that this is disappointing news, but we have to consider putting these shows on in the most Damned-spirited and safest way possible.

“Right now, February just doesn’t feel like the right time to be able to do that. We shall see you all at the end of October 2022.”

Original tickets for the shows will remain valid, while the support acts will also stay the same.

The tour will now kick off with the first of two shows at London’s Eventim Apollo on October 28 with Skids and TV Smith and the Bored Teenagers, and The Small Town Tigers while The Damned will be back the next night with Wildhearts and Penetration.

More of The Damned