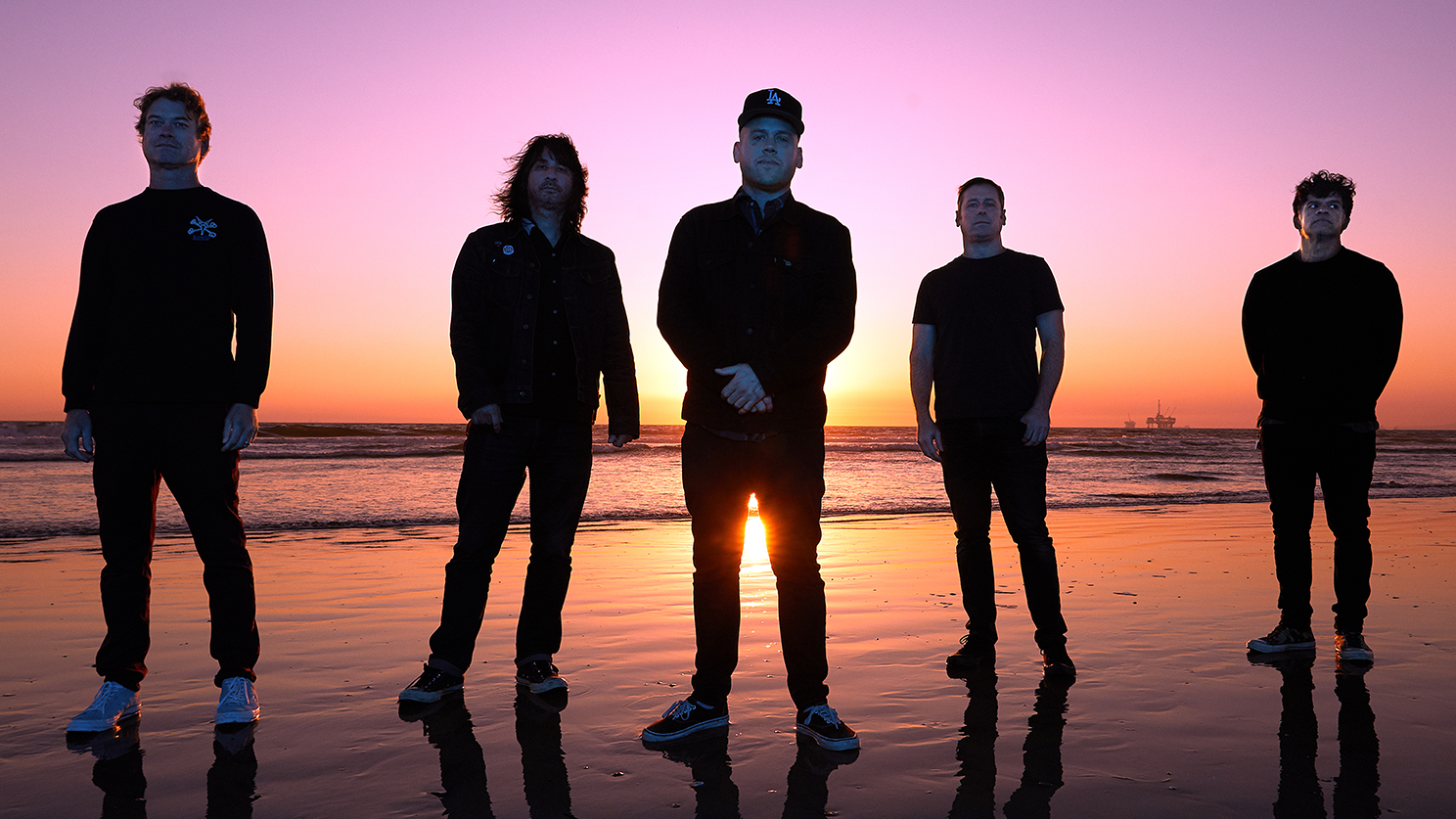 The LA-based punk rockers are back with the latest song from their upcoming full-length album Bronx VI.

Mexican Summer is the fifth track from the band’s forthcoming sixth studio album. The track blends rock, blues and punk to reinforce the genre-blending brilliance of the SoCal rockers. The new track drops in collaboration with a limited edition skateboard featuring artwork by the multifaceted creator, Craig Stecyk III.

The influence of the band’s classic Mexican music alter-ego Mariachi El Bronx shows up in this latest track. Lead vocalist Matt Caughthran has explained, “Musically and lyrically, Mexican Summer is the most The Bronx has ever directly influenced by Mariachi el Bronx. The feel and groove of the song speak to you in rhythm, as the story of one man’s paradise lost burns violently into the night.”

Once again, the band have teamed with Zephyr Surfshop founder Craig Stecyk. Zephyr birthed the skate team of the same name and was the basis of the Dogtown documentary and film.

“I’ve known The Bronx since ’02 and have always been intrigued by both their sound and their demonic deconstructivist work ethic,” Stecyk recently told Juice Magazine. “We have interacted on various collaborative aesthetic/acoustic efforts over the years. The skate in question is the logical extrapolation of too much time spent hanging together. In the cartel’s motor home, which is affectionately known as Baked Goods, monotony inspired all and fandangos are endemic.”

The Bronx will soon head out with Dropkick Murphys and Rancid for their co-headlining ‘Boston To Berkeley II’ tour. They then follow up with a 2022 UK tour alongside Every time I die.

Bronx VI will be available from August 27th through Cooking Vinyl.

Mexican Summer is out now on all streaming services

For more punk stories check these out…