Ten 2020 Punk Tracks You Just Have To Play Loud! 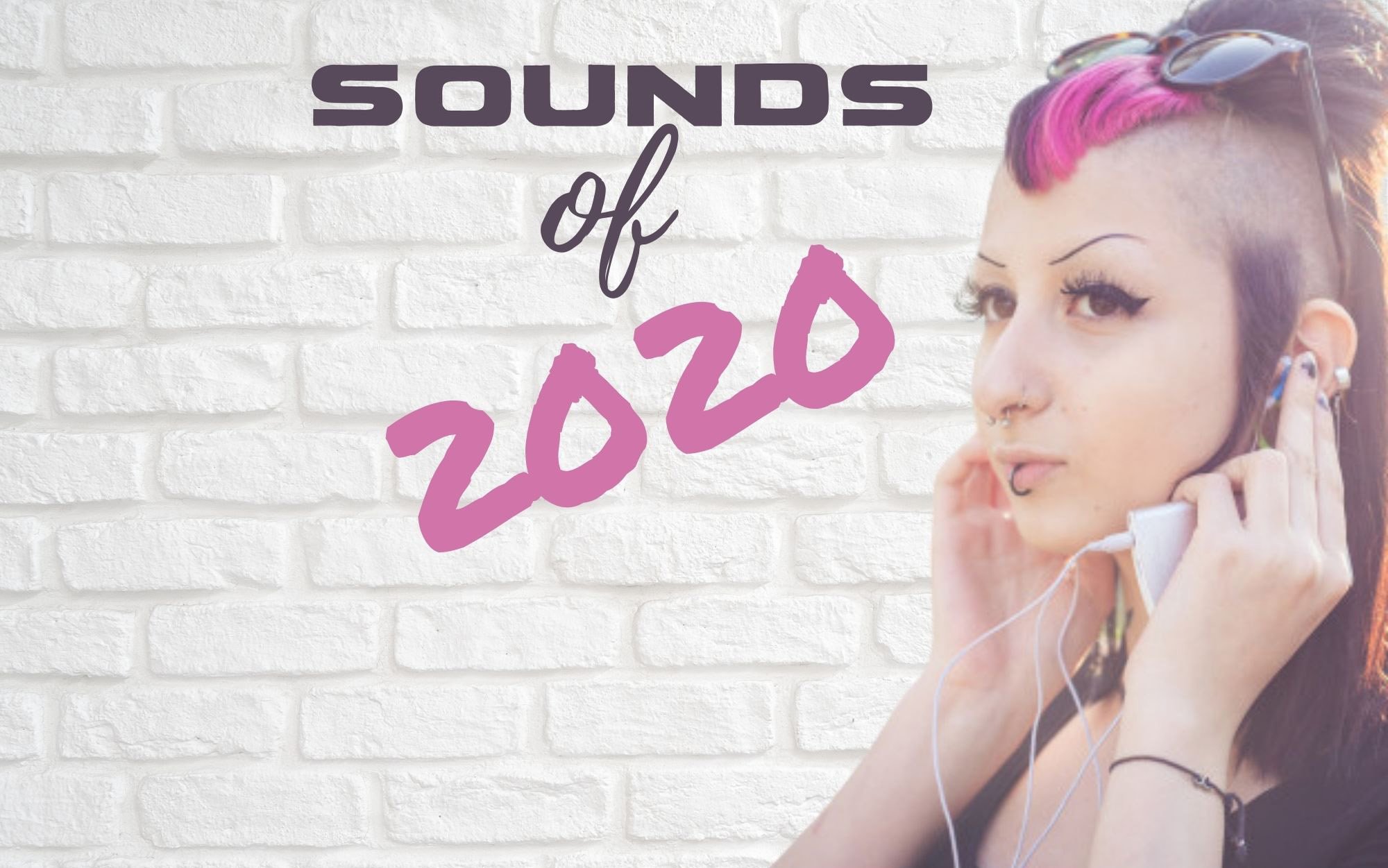 Here are a few of our favourite punk toons of 2020. Many of them helped us get through the ‘year that was’, and will certainly help us body-slam into 2021

Yes! We’ve all heard it too many times, but seriously, 2020 really was the shit-fight to end all shit-fights and a year we probably all want to forget. However, despite the sound of poop splatting into fans across the globe, 2020 saw some damn fine punk tracks being released!

It’s pretty obvious why 2020 such a good year for punk music! The events of the year (the murder of George Floyd, BLM protests, police violence, the pandemic, the liar in the Whitehouse, the idiot in no. 10, ignorance, selfishness, lack of empathy for others, the rise of the far-right and fascism … we could go on ) gave bands something to get fuckin’ angry about!

However, to paraphrase Henry Rollins, 2020 was not a time to be dismayed, it’s “punk rock time. This is what Joe Strummer has been training us for!”

2020 saw so much brilliant new music being released! Now, with that in mind let’s make it clear that this isn’t a ‘Top 10’, but just a few of our favourites from both familiar and recently discovered artists.

You will definitely recognise some of these bands and hopefully you will also find some hidden gems in this list. To ring in 2021 why don’t you bung them on to a playlist and turn the volume up to 11?

These Celtic punks are by no way a group of unknowns. The Rumjacks formed in Australia in 2008, now reside in various locations around Europe, where they toured relentlessly. Their 2011 single, An Irish Pub Song’ catapulted them into the limelight raking in over 60 million views on YouTube. This month the band released their latest single Bullhead from their upcoming album Hestia due out in March. Definitely a track to get your arse up and moving.

9. Less Than Jake – Keep On Chasing

Ska-punk legends Less Than Jake released their ninth studio album Silver Linings this year injecting a dose of their upbeat, ska driven good feels at a time it was desperately needed. This anthemic track has just the right blend of ska, punk and rock to keep music lovers of all genres bouncing along.

UK grime-punks Bob Vylan’s track Northern Line takes the listener into a deeply personal song about anxieties written by frontman and producer Bobby Vylan while he was travelling on the tube in London.

“Not being vocal about the stresses on the mind, anxiety, depression, feeling uncomfortable in certain social settings, a lot of the time we just keep these things bottled up for fear of appearing weak. Northern Line allowed me to talk it out.” says Vylan.

This track needs to be listened to LOUD!

7. Goldfinger – Nothing To Me

Ska Punk Legends Goldfinger kept busy during lockdown surprising fans with a new album Never Look Back dropping in December. An album full of punk diversity from ska, to pop punk to rock, Nothing To Me is a brilliant straightforward punk track. Fast, fun, to the point, this one can send out 2020 with a big fat middle finger ???(???)???

“So fuck you and fuck that
I’m not waiting for your comeback
I owe you nothing
You’re nothing to me.”

War On Women was formed in 2010, inspired by the riot grrrl bands vocalist/guitarist Shawna Potter adored as a teenager. Taken from their latest album Wonderful Hell, the track White Lies again calls attention to the protest movements of 2020, and how systemic racism destroys people’s lives. “We politely request you get your boots off our necks.” A track full of pure punk rock honesty and energy from start to finish.

The video features Baltimore legend and former All Mighty Senators leader Landis Expandis. Expandis apparently has a new quarantine-based project called Landis Harry Larry. The video has Landis and his two clones, Harry and Larry, playing synthpop alongside protest footage. Something not to be missed.

Canadian band Metz know how to put the rock into punk. Their 2020 album Atlas Vending has been called ‘their most dynamic, dimensional, and  compelling work of their career’. This track isn’t about the year that changed us all – or is it?  Frontman Alex Edkins says “Hail Taxi is about looking back. The lyrics deal with the idea of reconciling or coming to terms with who you were and who you’ve become”. A brilliant hard hitting punk rock track.

4. Abertooth Lincoln – Soup For My Family

Ohio’s Abertooth Lincoln are a hardcore progressive punk band like no other. Their music is aggressive, raw, honest and pure brilliance. Soup For My Family is their latest single release for 2020 and is a track that can’t be ignored. The band released a powerful reflection on the song that sums up just some of the blatant abuse of authority exposed in 2020.

“This song is a response to the violent and subversive actions taken by undercover federal officers, police and right-wing militia against BLM protesters during the summer of 2020 in US cities.”
– ABERTOOTH LINCOLN

Australia’s Riot Grrrls, Blussh dropped two brilliant singles in 2020, most recently, Incoming. However, it’s their mid-year release Better Than This that has made the list. With an opening bass line that draws you in from the first second and a grungy punk vibe that encapsulates the core influences of female-led icons from The Slits to L7, from Babes In Toyland to Hole. Add this one to your favourites list enjoy the ride.

With an unwavering sense of justice for women, non binary & men for equality, hard-earned life lessons and the legacy of those to have waved the flag of equality before them, Aussie femme punks BOYSCLUB have tasked themselves with systematically dismantling the prevailing wisdom; to change perspectives on queer empowerment, speak truth to addiction and amplifying the oft silenced voices of the victims of domestic violence. Their single Villains takes on the toxicity of codependent relationships. Don’t expect BOYSCLUB to ever shy away from needs to cried out loud.

Anti-Flag have never been afraid to voice their opinions, it’s the reason they exist., but never have they released music targeted entirely toward one ‘evil entity’ – until now. Trump’s time in office was enough to make the band realise someone had to say something.

January 2020 saw the release of 20/20 Vision, the album almost a warning of what was about to inevitably unfold. Then in November after a year of chaos, the band called on friends to record the powerful track A Dying Plea Vol 1. The past twelve months will be a time we will look back on as a turning point in history. This song captures a society screaming out for justice.

Have a Happy, Safe and Brilliant New Year from all at Punktuation Magazine!

If you enjoyed this story check out these…