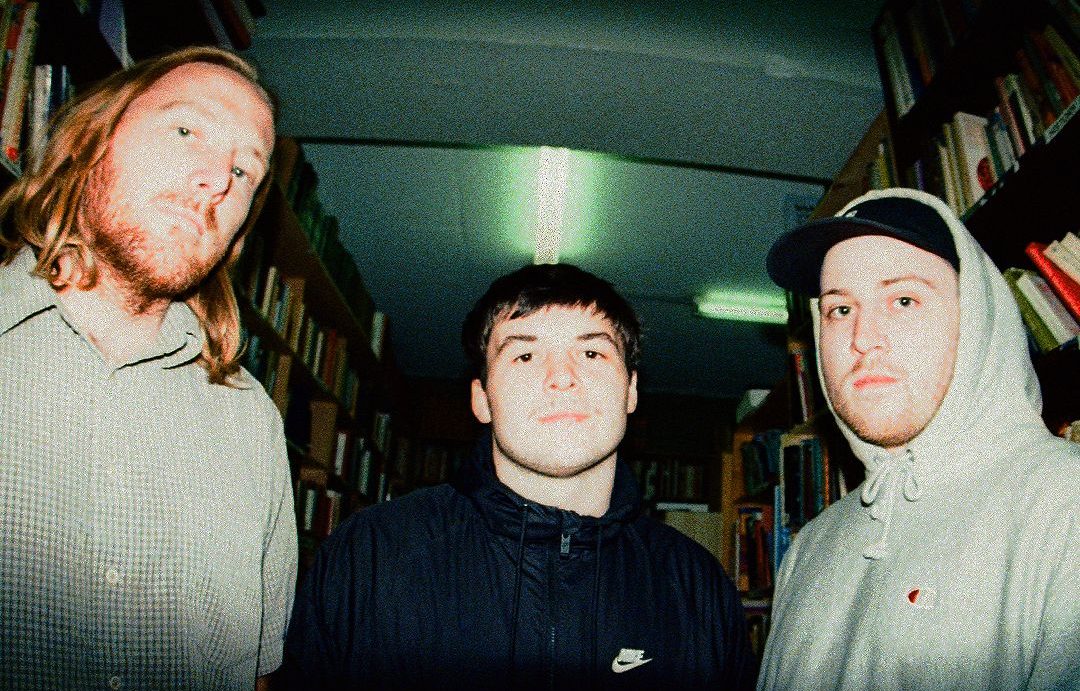 If you need some new music to add to your playlist you can’t go far wrong checking out ‘I Need You More Than You Know,’ the reflective new single from Whatever, Forever.

Sydney punk rock outfit, Whatever, Forever, has emerged from the depths of the last year with a reflective new single “I Need You More Than You Know”, and have evolved and solidified their future as a rebranded three-piece.

“I Need You More Than You Know” says it all in the title. “It goes without saying that the year in which this song was written was a really difficult one and it really highlighted what we take for granted in life” explains the band. “One of those special things are the friendships we form, and this song is a love letter to our closest friends.”

Recorded, mixed and mastered by Clayton Segelov at The Brain Recording Studios, the new single kickstart a fresh beginning for the band after a difficult year that included some changes within the band.

“If the listener could take something away from this song, we’d hope that it is a reminder that these relationships are beautiful, but temporary – as all things are – and not to be wasted.”

After releasing the two-track ‘Bridges/Whispers‘ in 2018, fans started to resonate with the fine-tuning of the band’s sound – a sound the band feels is more authentic to their heavier roots.

Guitarists and vocalists Nick Adams and Chas Levi are two of five members of the metal band Justice For The Damned and they teamed up with full-time photographer and bassist, Jack Rudder.

‘Where I Am & Where I Want To Be‘ EP made its 7″ vinyl debut with Greyscale Records in January 2020, which in true Whatever, Forever fashion turned just the right amount of heads to set the scene for an extremely successful and first-ever east coast headline tour just in time before Covid-19 set its teeth in.

“I Need You More Than You Know” is out today, released with the promise of more to come.