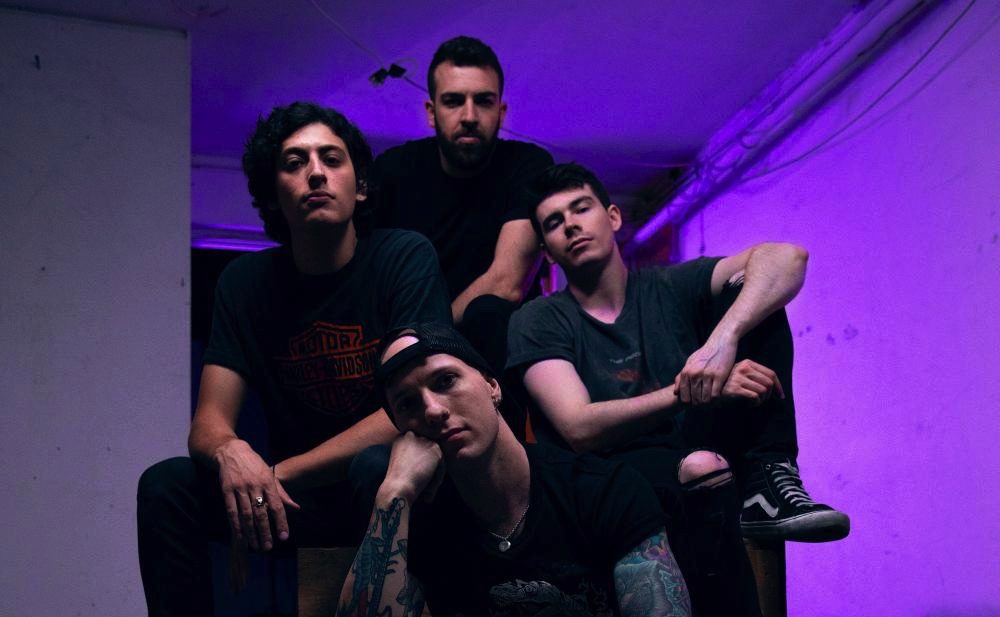 Sydney punk rock four-piece Molly & The Krells recently unveiled the music video for the fan favourite, ‘What Went Wrong‘, and today the band are following it up with new single ‘Expectations’.

Similarly to ‘What Went Wrong’ the new track was recorded at Electric Sun Studios (Northlane, Between You & Me, Tonight Alive).

“Expectations” is a song of growth and overcoming adversities that are found within us all. Premiering at Wall Of Sound yesterday, the track was described as: “a catchy as fuck melody teamed up with feel-good, tongue-in-cheek lyrics that inspire what good ol’ rock’n’roll should be“.

Vocalist and lyricist Blake Cateris highlights that the song is about.

“The complexes we develop by comparing ourselves to others and the deflating clout that, like clockwork, hits at 3 am making us question all the choices we’ve made in life up to this point. And how perhaps we haven’t lived up to the expectations of the people that mean the most to us.

“‘Expectations’ was written to counteract the negative and jaded feelings that accompany unrealistic expectations. The chorus offers uplifting energy that represents finding ways to deal with destructive thoughts through healthy coping mechanisms,” Cateris say. “To me, that mechanism is music and the people I feel most comfortable around – my friends. Being able to hang out, laugh and listen to music is an amazing antidepressant for me and the one I chose to use as a shining example in the song.”

Drawing comparisons from producers and fans to the likes of Jimmy Eat World, Weezer, Against Me! & Green Day, Molly & The Krells are an Australian punk rock band with a penchant for honesty and angst. With Blake Cateris on vocals and bass, Ian Knighton and Dan Taylor on guitars as well as Christian Scanu on drums, the band have released two EP’s, ‘Relationshit‘ (2017) and ‘Losing Friends’ (2018) prior to “What Went Wrong” and ‘Expectations’.

Formed by Blake Cateris in 2016 after developing a thirst for singing and songwriting, he left his previous band and teamed up with three friends from other Sydney bands who shared the same ideals – to play their music across the nation. Since wrapping up their ‘Losing Friends’ tour in 2018, they have had the privilege of supporting Chris Jericho’s US band Fozzy at Sydney’s Manning Bar.

‘Expectations’ is out now and available on all streaming platforms and digital stores.