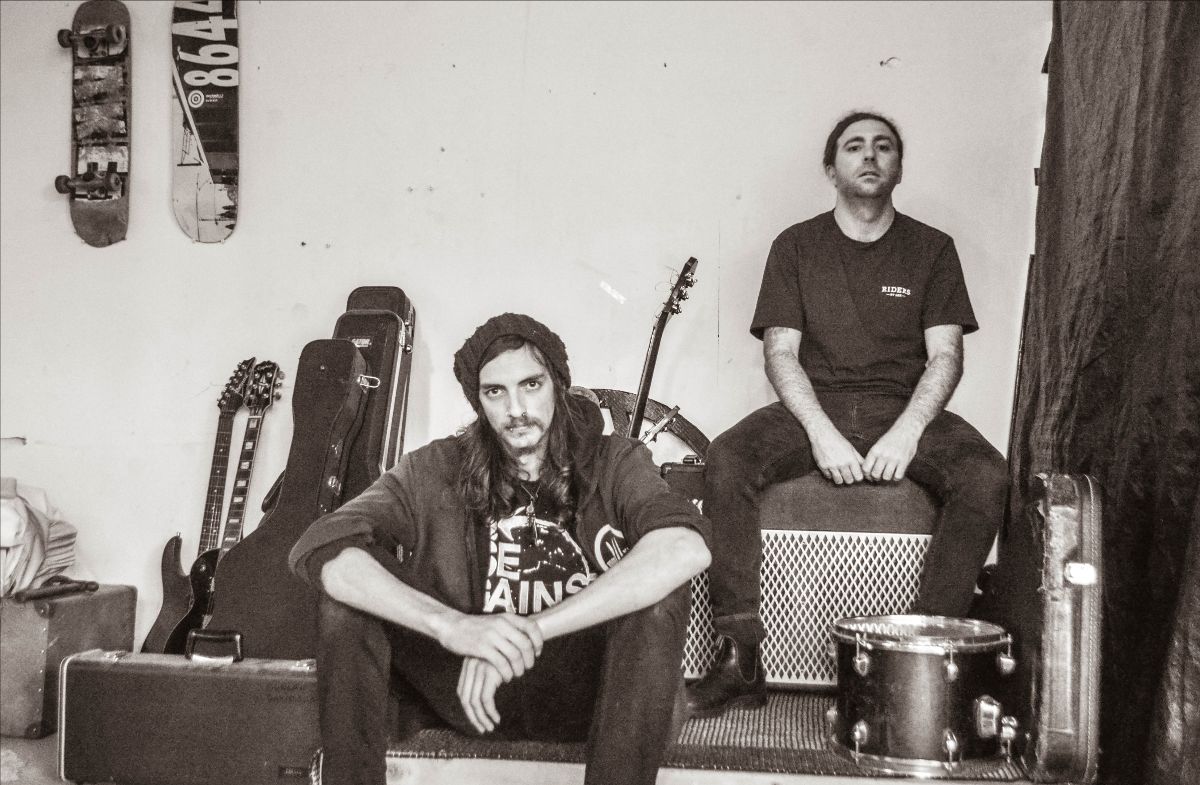 Sydney skate punk band Kids of Yesterday release debut album. For fans of late ’90s punk, this might be one to check out!

Kids of Yesterday combine elements of Frenzal Rhomb, Bad Religion, Rise Against, Frank Turner and NOFX with their own brash form of Aussie punk. So, if you’re a fan of late ’90s skate/pop-punk, you should give their debut album a spin!

Escape Planet opens up with uptempo punk number Twenty Fifteen which sets the tone for the rest of the album: thought-provoking lyrics, aggressive yet melodic guitars along with vocal harmonies akin to Green Day.

Tracks like Reefer Madness, Cause Tomorrow and OH MY GAIAI! sees Kids of Yesterday at their most energetic while the songs Woman Of Stars and The Directors Cut show the softer side of the band.

Their recent single Mad World is their own punk rock version of the Tears For Fears hit single. A late addition to the album, the cover was added during the last days of recording.

Considering what everyone has been going through this year, you can understand why Kids Of Yesterday decided that this song needed a revival.

While the track has been covered many times, the band make it their own, starting off acoustic, it develops into an up-tempo punk rock anthem.

Kids of Yesterday was formed by singer/guitarist/ songwriter Duncan Davidson in 2010, and over the years Duncan and his bandmate Joseph Lamond have been joined by many talented musicians as the band frequently gigged throughout Sydney.

Fast forward to 2020, and we have the culmination of all those years with the release of of the band’s debut album. Check it out below.