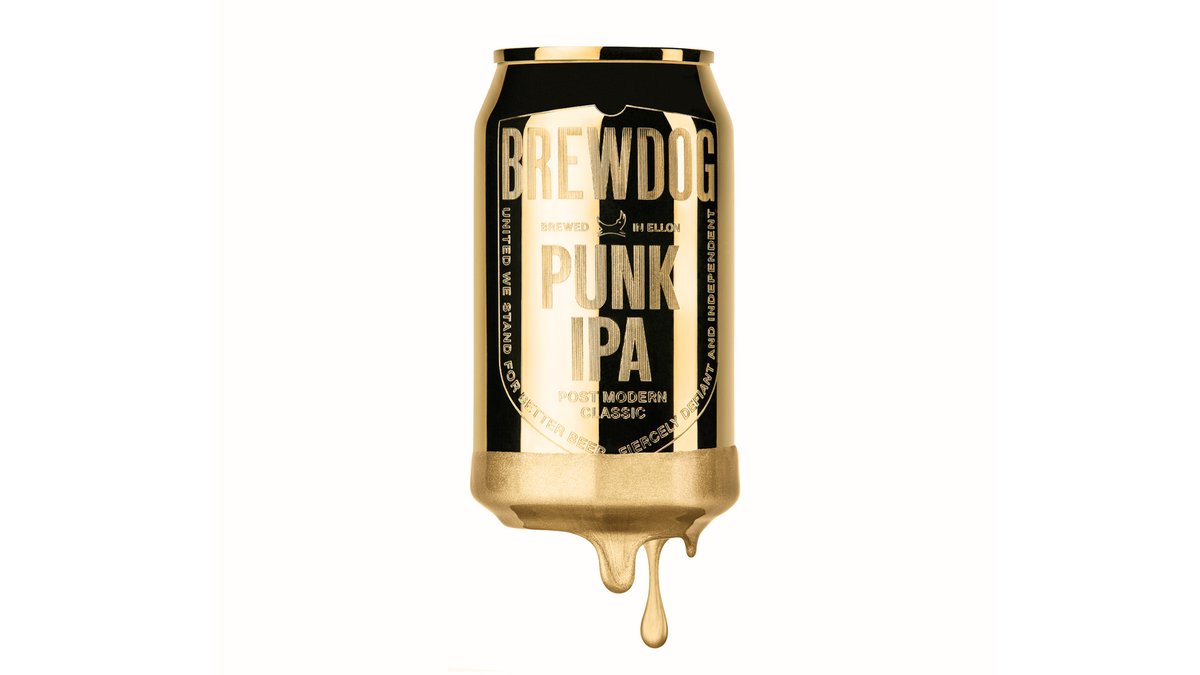 Brewdog UK is hiding ten ‘golden’ Punk IPA cans worth an incredible £15k each and they’re yours if you find them!

BREWDOG Brewery in the UK has revealed they are giving away ten hidden gold Punk IPA cans worth an incredible £150,000. The Scottish brewery announced on Twitter that the golden cans (worth a whopping £15,000 each) will be concealed in 12-packs sent out over the next four weeks.

If you happen to discover one of the golden cans BrewDog revealed that you will also receive £10,000 worth of Brewdog shares AND be given a VIP tour of their brewery.

The golden cans offer is currently only available to UK residents and there’s no news as to whether this UN-BEER-LIEVABLE giveaway will be expanded to other countries.

If you want a chance to find a golden can you can order one of the 12-packs via Brewdog’s website (link below).

Street Dog – Give a dog a home!

BrewDog Australia has teamed up with dog adoption charity Animal Welfare League of Queensland to raise awareness and help our four-legged friends find new homes. This partnership was inspired by Ricky Gervais, a long term advocate for homeless canines following his ‘shout out to BrewDog’ on Twitter.

100% of all the profits generated from the sales of Street Dog will go to AWLQLD.

BUY NOW FOR YOUR CHANCE TO WIN