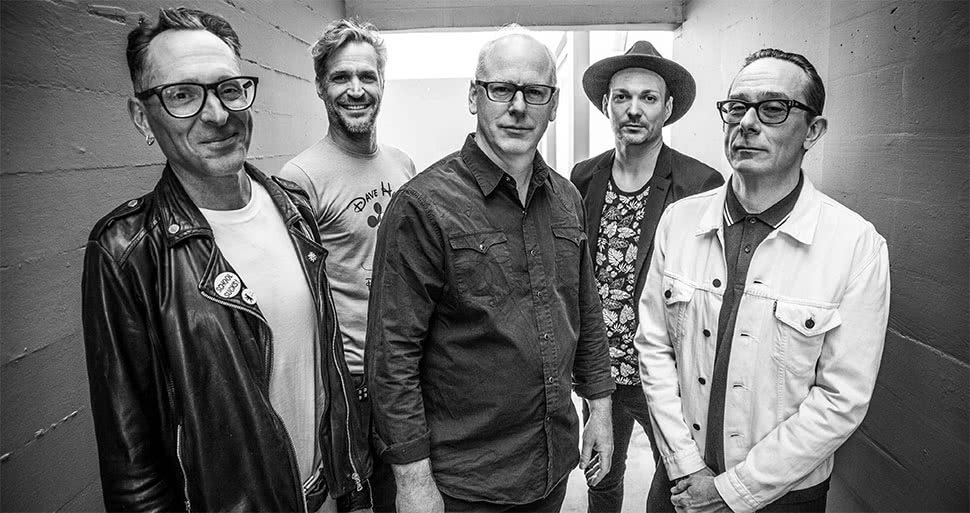 For the first time in history, two of the most influential and enduring punk bands of all time are heading down under together.

Fans never thought they would see the day, so get ready to tick this off your bucket list. L.A. heavyweights Social Distortion and Bad Religion are teaming up and hitting Antipodean shores in February 2023.

The tour will kick off at Trusts Arena in Auckland before it makes its way over to Brisbane’s Riverstage. Moving onto Sydney’s Hordern Pavilion and Margaret Court Arena in Melbourne, the tour will close out its Aussie run at Red Hill Auditorium in Perth.

Traversing multiple and significant line-up changes, internal challenges and tragedies, and the demise of the same Los Angeles hardcore scene that conjured them for over four decades, California mainstays Social Distortion have spent a lifetime honing their uncompromising rootsy, hard-hitting brand of punk since first emerging back in the late 70s.

Following the release of the group’s debut 1983 album, Mommy’s Little Monster, Social Distortion’s transformation from pioneers in the then-fertile L.A. hardcore scene into a distinctive sonic force to be reckoned with saw the group become one of the few punk bands to be featured on MTV in its 80s glory days and, over time, branching out to cement their now-trademark blend of punk, blues, country and rockabilly.

Social Distortion have released seven studio albums, with whispers of an eighth full-length release on the horizon. Their live prowess is overshadowed only by the passion and innovation relentlessly on display onstage. Fearlessly helmed by the band’s founder, guitarist and vocalist Mike Ness, this is Social Distortion’s first Australian headline tour and their second time coming to Australia in over 40 years.

Bad Religion has become synonymous with retaining their underground credibility and building a staggering punk empire since forming in the early 80s. Bad Religion’s storied career includes 17 studio albums, constantly on a journey of evolution and philosophical exploration. They are labelled as one of the best-selling punk rock bands of all time. Bad Religion has remain relevant and vital in the hardcore community while welding its trademark sonic foundations with inflections of psychedelia, heavy metal, hard rock and lashings of melody along the way.

With frontman and remaining original member Greg Graffin’s steadfast guidance, Bad Religion has defied the odds and expectations of an ever-changing industry around them, touring the globe armed with an overwhelming back catalogue of material, including fan favourite tracks like American Jesus and 21st Century (Digital Boy). Last appearing down under for Good Things Festival in 2019, Aussie fans will be excited to welcome this legendary punk band back. Don’t miss out on seeing Bad Religion next February, their first Australian headline tour in over a decade!

2023 will undeniably declare punk’s not dead – be sure to catch Social Distortion and Bad Religion live in action when they bring their explosive live shows to a town near you.

General tickets are on sale Tuesday 30 August @ 9 am local time
Tickets from destroyalllines.com.au