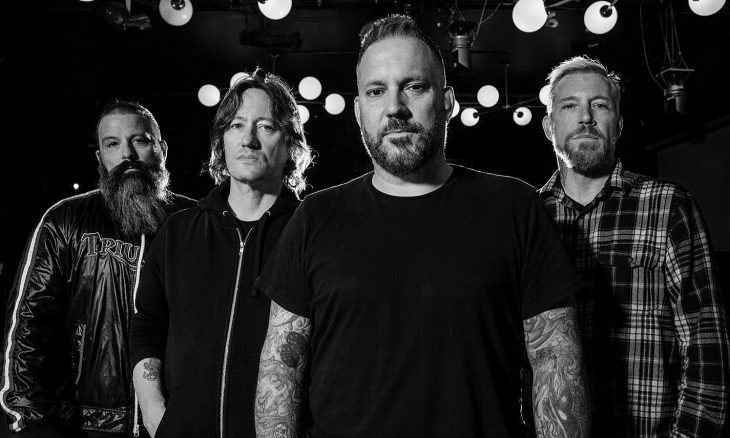 Five years after their last album of original material, Face to Face are back with new set of tunes.

The album, entitled ‘No Way Out But Through’ will be the US punk rock band’s twelfth LP and is headed out way via Fat Wreck Chords on 10 September.

Prior to the album’s release, the band will be appearing at the Slam Dunk Festival in the UK, and then have US stops booked in California and Alabama, with their 2022 plans include a series of European Punk in Drublic festival dates.

I’m a punk rock aficionado, martial arts pupil and fair-to-middling student of the Bengali language. I’m also a journalist, writer and editor, specialising in medicine and technology. Click on Dom's photo for more of his articles