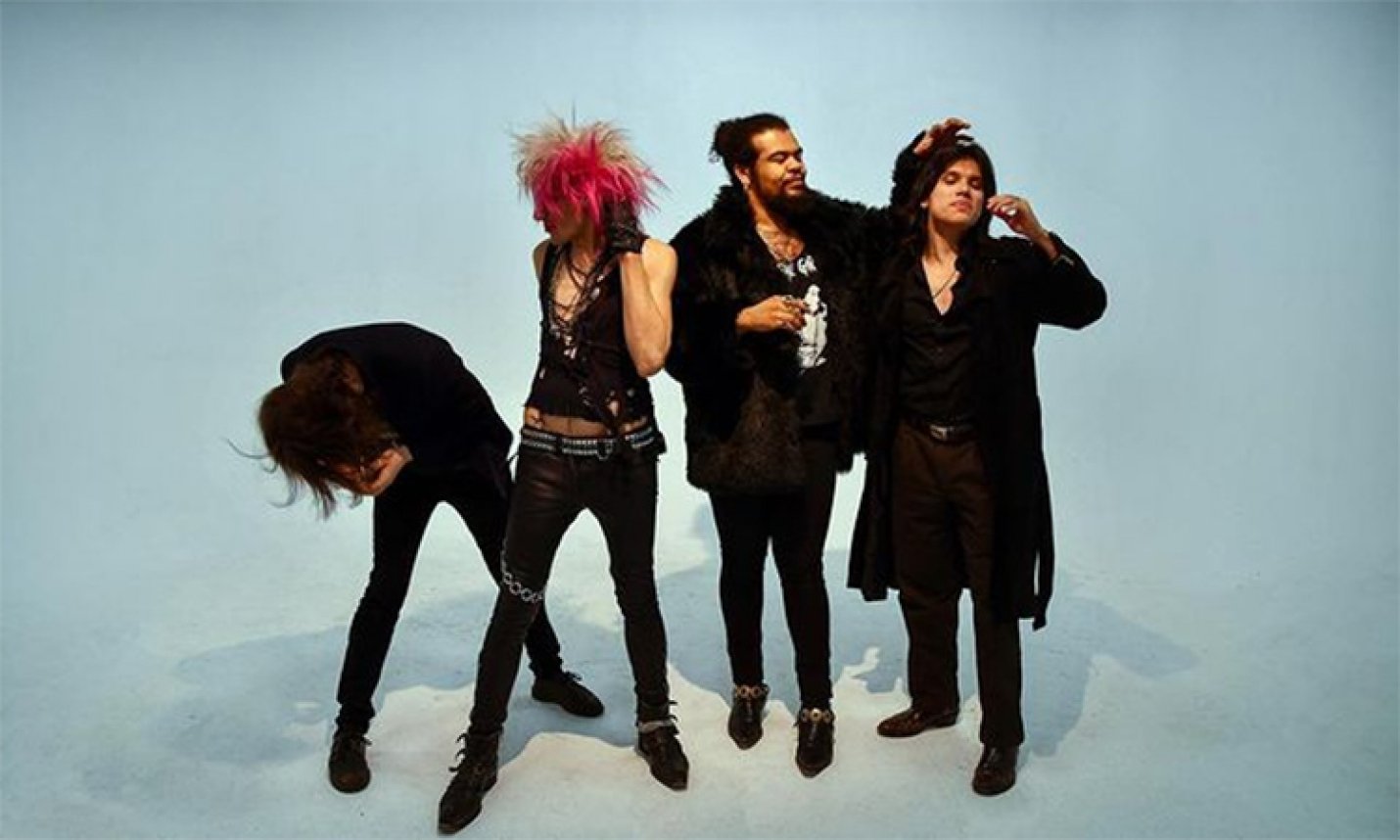 The Canadian rockers drop another previously unreleased track from The Gene Simmons Sessions.

Born from the embers of the vibrant Toronto punk scene, Smashed Gladys was formed in 1984. The band fronted by vocalist Sally Cato, headed to NYC and were snapped up by Elektra Records. They quickly became part of the legendary glam/hair metal scene.

Cato sadly passed away in 2020, and Golden Robot Records are proud to bring you new material in her honour. Smashed Gladys recorded these songs as demos for their 3rd album, which has now been remixed.

The first three singles, Bump In The Night, Go To Hell and Never Take No, were recently released to emphatic fan approval. Now, their 4th single, Bleed For Me, has just been released on all digital platforms. Bleed For Me gives fans further insight into the rare recordings and the ability to relive the magic ofSmashed Gladys.

Bleed for Me meets you at the intersection of a tough rock chick and funky glam boys – and tells you exactly where to go. Turn it up and feel the heat of a packed downtown club and smell the whiskey wafting through the air.

Frontwoman Sally Cato started as a singer in the art-rock band The Concordes, while guitarist Bart Lewis did a brief stint with Canada’s most dangerous punk band, The Viletones, before departing for NYC.

Smashed Gladys started playing venues in and around the NYC area, during which time they met Gene Simmons. Simmons offered them a production/ management deal.

Four songs from these sessions have been released for the first time. Simmons captured the personality and raw grittiness of the band perfectly. By the end of 1984, they were in the UK recording their first album, Smashed Gladys, with Mark Dearnley at the producer helm.

The upcoming Raw album is a collection of some of the works that were initially the demos for a never-released third record. The tracks are mixed by John Catto, the guitarist from Toronto’s infamous punk/power pop band, The Diodes, and Mark Dearnley. The album rounds out with an additional 4 songs from the band’s first demos / The Gene Simmons sessions.

Listen to/purchase Bleed For Me HERE.