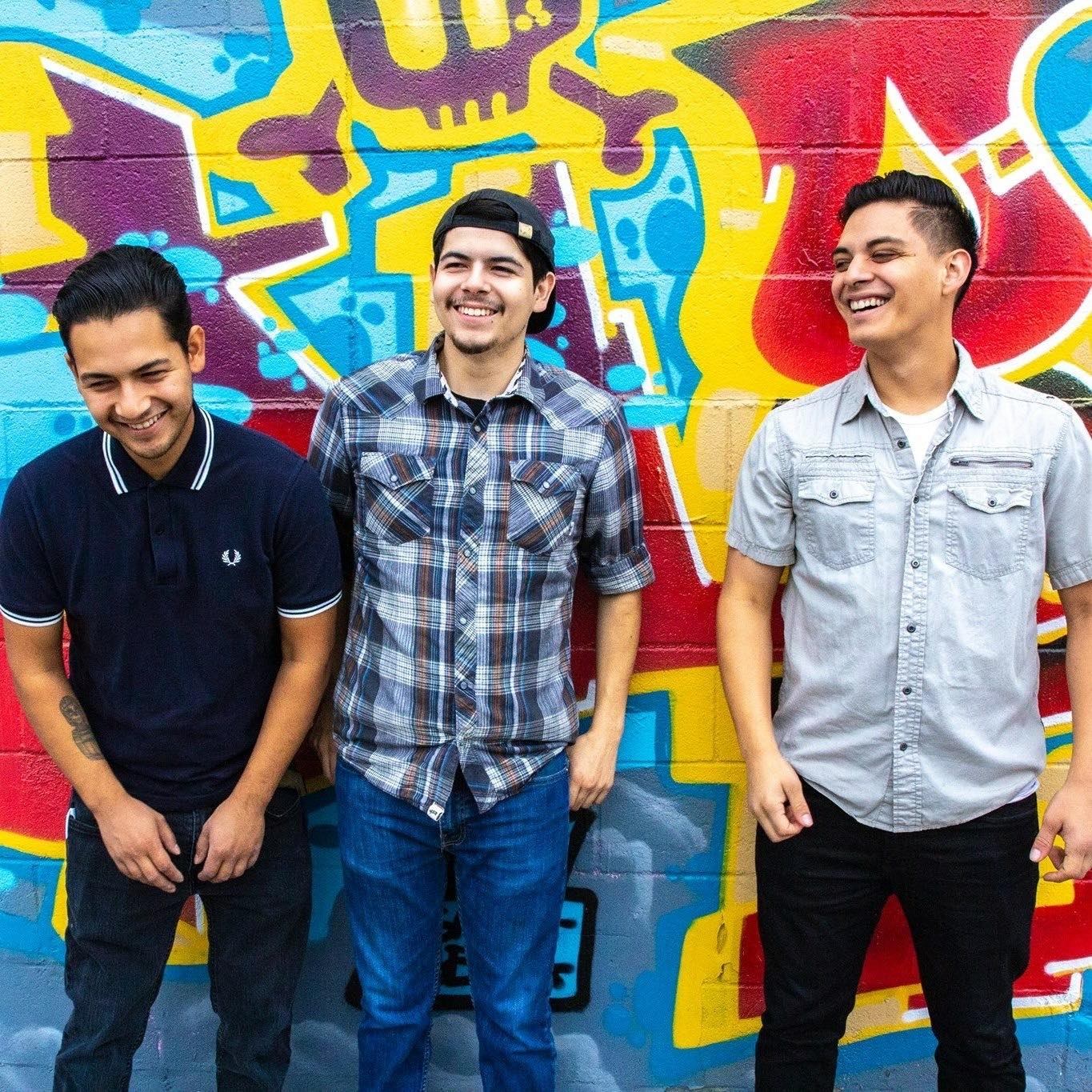 Los Angeles ska punks Rundown Kreeps have released their new single Held Down, a song that explores the daily paranoia of a Chicano living in current day L.A.

My Grito, the new LatinX based project from the team at Wiretap Records, has announced the signing of Los Angeles Ska/Punk trio Rundown Kreeps. The band’s label debut single Held Down is out everywhere, and is the first track from the band’s forthcoming, as yet still untitled full length, due out later this year.

New Single Held Down was recorded by Jonathan Mireles (audio engineer for Travis Barker as well as Machine Gun Kelly’s Tickets to My Downfall) and mastered by Roger Lima (Less Than Jake).

The band says, “Held Down discusses the self-reflection of daily paranoia through the eyes of a Chicano living in Los Angeles during 2020. The lyrics glide over the topics of racism, social status, gentrification, death, and self-awareness in a borderline stoic manner. Sometimes resolution is inexistent until you learn to be untroubled without it.”

Regarding the track’s video, the band adds, “We figured that in times of quarantine, we’d do what we’ve always done. Which to us meant to do it ourselves. So, with a DIY mentality, we chose to shoot, direct, and edit our own music video. It felt almost necessary to do it as a three-person production during the pandemic. Our only true goals were to film something that no other band has done so far, make it feel as bizarre as the lyrics, and to have fun in the process of doing so. I’ve personally always loved B-Movies so the making of Held Down’s music video was an extremely satisfying creative process for me. We hope that people enjoy this release as much as we enjoyed creating it.”

Formed in 2009, LA-based trio Rundown Kreeps perform amped-up melodic punk rock with heavy dashes of frantic ska, punk backbeats, and twangy vibes to keep audiences moving across a variety of dance floors. The band self-released their first E.P. Breaking The Routine in January of 2015. On August 12th 2017 the group dropped their debut album entitled Illside Village and followed it with the release of their 2018 single We All Go, as well as a cover of the Coldplay classic The Scientist, released in 2019.

Rundown Kreeps have completed several tours throughout the Southwest, Pacific Northwest, and Hawaii and have shared stages with notable acts like The Toasters, Reel Big Fish, Nekromantix, Buck-O-Nine, The Wierdos, The Phenomenauts, and Mustard Plug, to name a few.

Held Down is available now on all streaming services.

For more great punk news check these out…