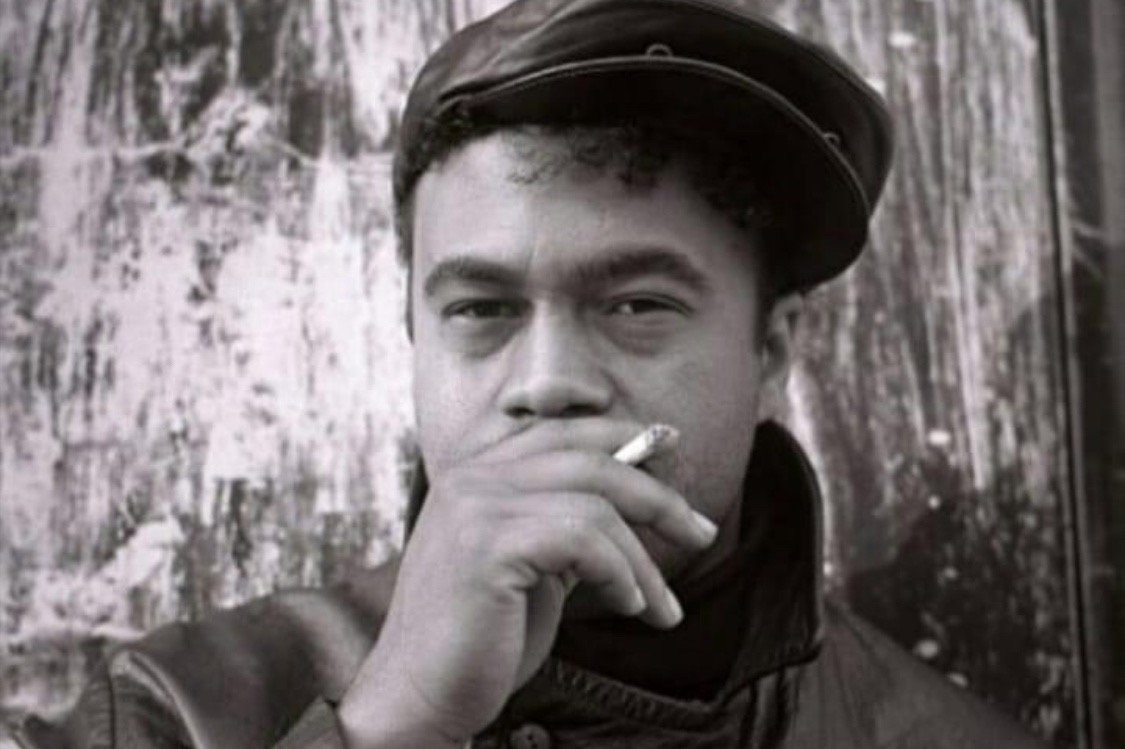 Sidney McCray aka ‘SidMac’ the original lead singer & co-founder of the U.S. punk band Bad Brains passed on September 9. The news was first shared by McCray’s family on the band’s Facebook page, along with a link to a GoFundMe campaign in an effort to raise money for a memorial service.

“He is remembered and loved by seven children, family, friends, his former band members and a host of loyal fans,” a part of the campaign reads.

No cause of death has been reveal at this stage.

Although McCray was only in the band for a very brief amount of time (1977-1978) and was not featured on any Bad Brains albums, his influence was crucial and long-lasting. In the documentary surrounding Bad Brains’ frontman H.R. – Finding Joseph I – he said that he credits McCray with introducing him to punk rock.

Our condolences go out to the family and friends of Sid.