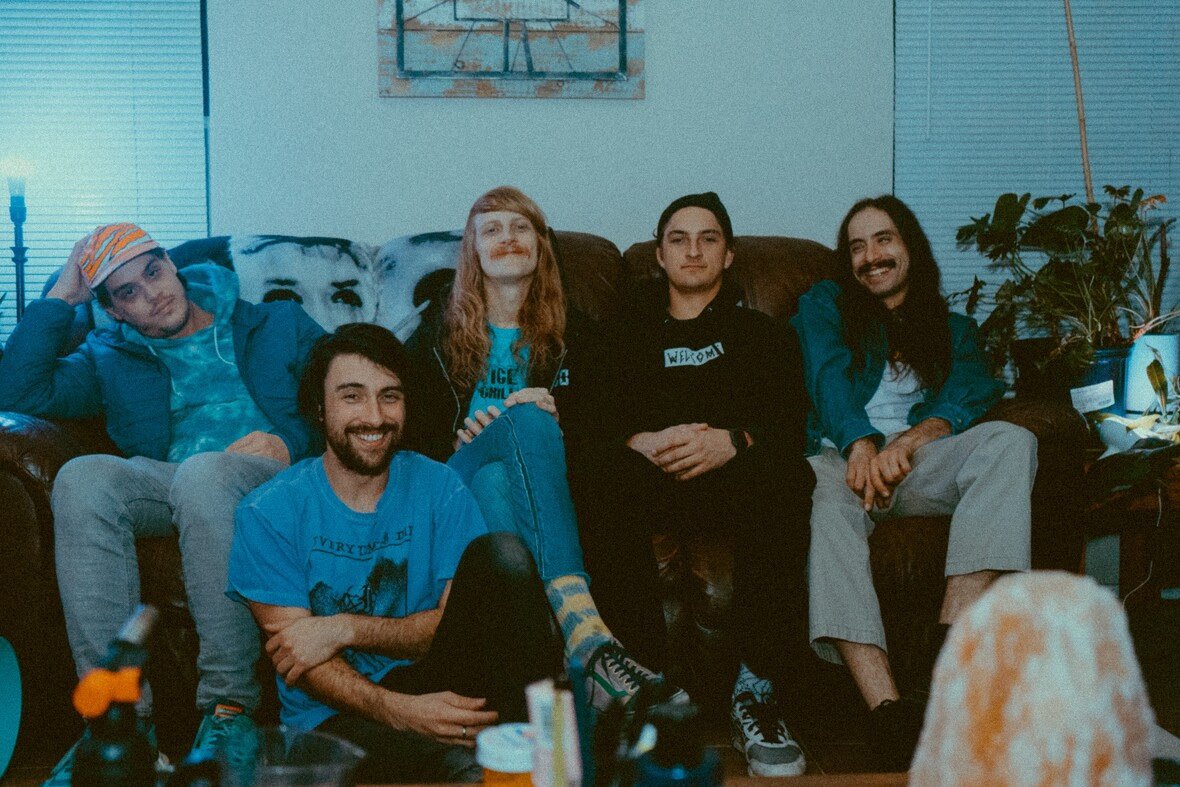 The new single ‘Montreal Screwjob‘, features Carlos Salazar of post-hardcpore act Before There Was Rosalyn and takes you back to late 90’s/early 2000’s era of fast-paced skate punk but with a heavy metal breakdown in there for good measure. Thayer says, “I’d like to think this song is an anthem for the underdog. It helps give you a positive outlook to what’s going on in the world, with this covid madness, and let you know you’ve got this, IT WILL BE OKAY!”

The Urban dictionary suggests that The Montreal Screwjob was the real life double-crossing of defending WWF Champion Bret Hart by Vince McMahon, the owner of the World Wrestling Federation (WWF), during the main event match of the professional wrestling pay-per-view event Survivor Series held on November 9, 1997 at the Molson Centre in Montreal, Quebec.

A secret change of the match’s pre-determined finish (known as a “screwjob” in professional wrestling parlance) was devised by McMahon and discussed with Hart’s match opponent, Shawn Michaels. The plan was executed when the match referee, Earl Hebner, under orders from McMahon, called for the bell to ring and ended the match as Michaels held Hart in the Sharpshooter submission hold (Hart’s signature finishing move), even though Hart had not submitted.

Michaels was declared the victor by submission and crowned as the new WWF Champion, even as Hart and the audience demonstrated their outrage.

Rare Bloom aims to cast a light in what can be a dark world, even if it’s for 30 minutes at one of their performances. Whether playing to a packed house or a crowd of four, they deliver high intensity that never wavers every time.

Their 2016 EP, “What Ya Want,” was crafted by an impressive team at Red Moon Recording with producer Cody Simpson, who previously worked with Blue October and currently works with Whiskey Meyers, and Jan Nowicki (Wild Child, Ringo Deathstarr) behind the mixing. The EP, was inspired by Thayer’s late father and served as a call for everyone to believe they have the power to make it in the world.

One of their singles, ‘Brain Freeze‘, was recorded with Frenchie Smith and Jan Nowicki at The Bubble Recording Studio. Frenchie has worked with acts such as The Front Bottoms, Jet, The Darkness, And You Will Know Us By The Trail Of The Dead.

Onstage Rare Bloom are playful while still delivering passionate and razor-sharp performances and you’ll watch in suspense as Thayer swings and windmills his mic around with perfect execution. Their music aligns with the vibes of The Starting Line, Trophy Eyes, Bayside, Four Year Strong with an old skate punk vibe of Millencolin, Lagwagon, NOFX, and Blink 182.