Raise Your Glasses To The Rumjacks New EP 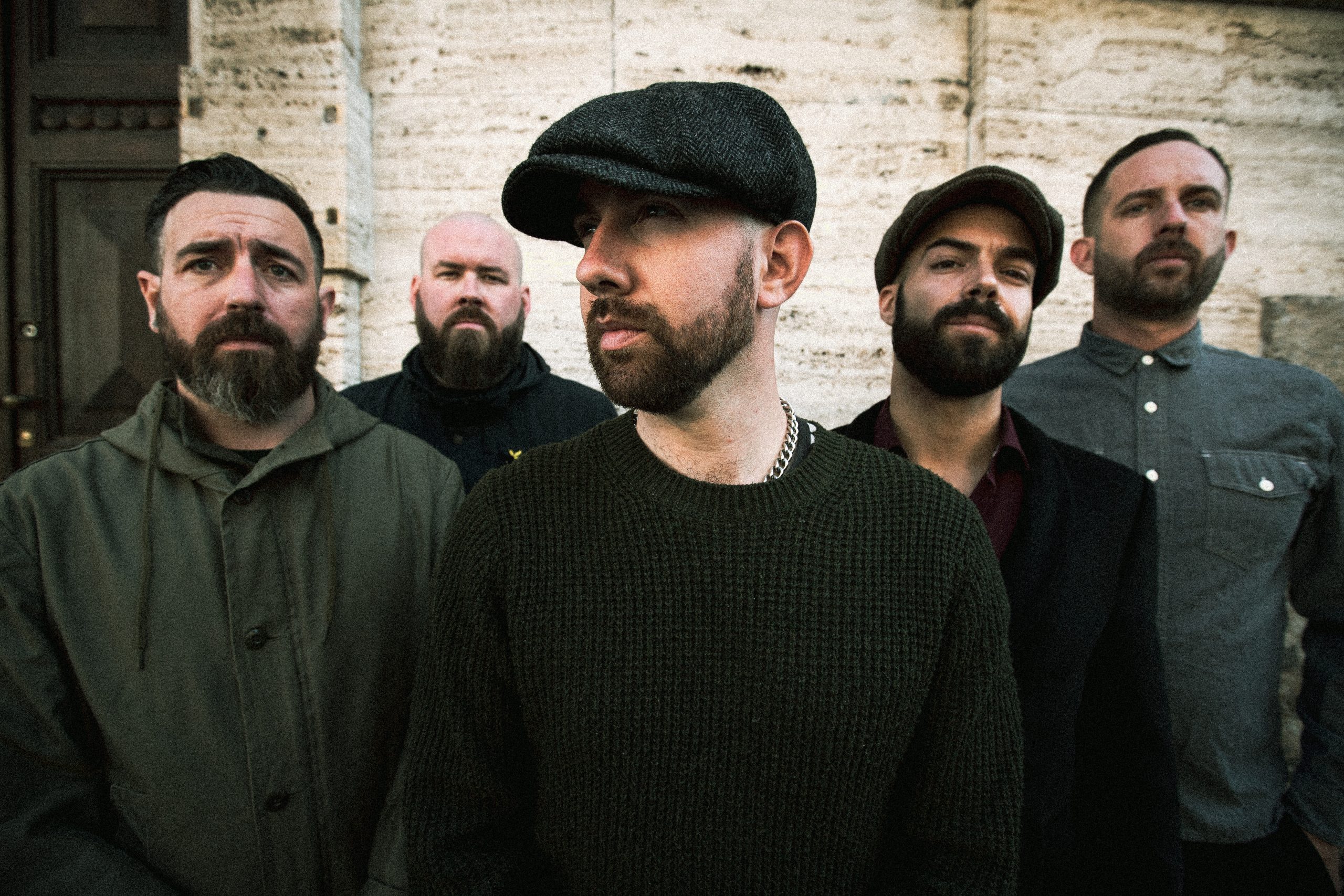 Celtic punks The Rumjacks have just released their new EP ‘Brass For Gold’, just 11 days before kicking off their U.S. tour as support for Dropkick Murphys.

The follow-up to their critically acclaimed and commercially successful 2021 fifth studio album ‘Hestia’ (which introduced new singer/songwriter Mike Rivkeeson lead vocals and rejuvenated the band’s collaborative spirit, and marked an explosive new era of energy and creative release), ‘Brass for Gold’ finds The Rumjacks capitalizing off their new sense of artistry.

“After the amazing response we had from Hestia’s release, we knew we had to back it up, do it justice and show we aren’t messing around with any of this,” says bassist Johnny McKelvey.

The Rumjacks will follow up their dates with Dropkick Murphys with their own U.S. headline tour, which kicks off in May, giving their fans in the States several opportunities to see them live. European dates were also announced this week for March/April.

Their headline tour starts in Brooklyn, New York, on May 1st and runs for 20 shows until May 28th. The band’s headlining gigs run after the band’s stint as one of the two main support acts for Dropkick Murphys’ 2022 St. Patrick’s Day Tour (which runs until March 20th).

Tickets for all shows are on sale now at www.DropkickMurphys.com

More From your favourite Punk Mag