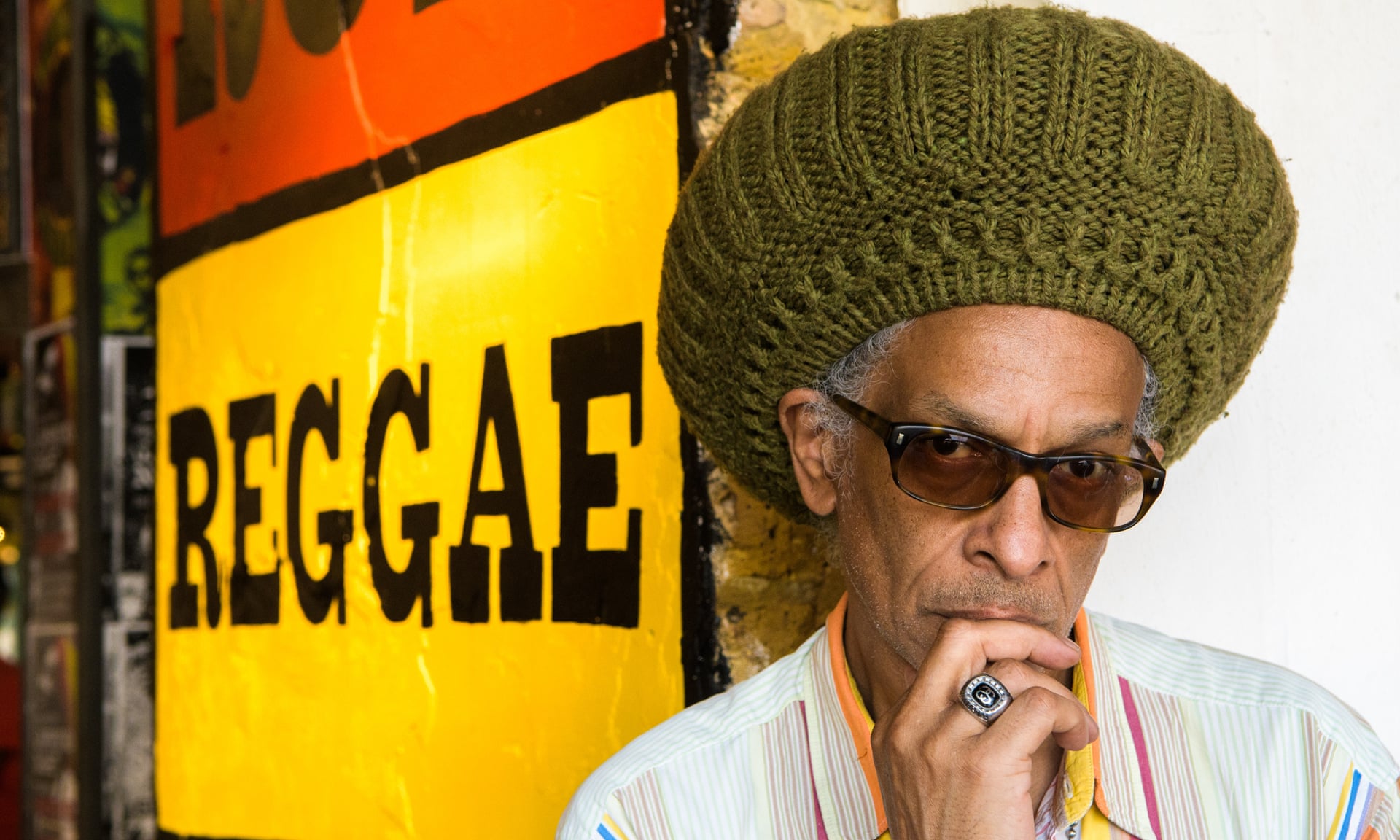 The work has been inspired by, and created over, the last 12 months and produced by dub, reggae, electronica specialist Gaudi, who’s previously worked with Lee ‘Scratch’ Perry, Steel Pulse and more.

Don said: “It’s taken a bit of time to create this soundtrack to my mind but with the help of a few friends, some heavy bass lines and a record label with taste the dread stands firm.”

Letts directed all The Clash‘s videos, as well as those for the likes of Bob Marley, The Pretenders, PiL, The Psychedelic Furs and, Elvis Costello, but he first made his mark as the DJ that turned a generation of punks on to reggae back in 1977.

“Meeting these crazy white kids back in the day, made me understand the punk in my own culture. For instance, the creation of reggae was kind of punk rock. The guys couldn’t do all that fancy Eric Clapton stuff, [but] they could hold a chord and do a skank and they turned that into an art form,” he said last year.

For his own music, Letts is best known for co-founding Big Audio Dynamite with Clash guitarist Mick Jones. Now he’s working on his first solo record, which will come out on Cooking Vinyl, who have signed him to a worldwide artist services deal.

Rob Collins, Cooking Vinyl’s managing director, said: “Don Letts has been ever-present in my life since I was a 16-year-old kid at the Roxy being turned on to reggae and heavy dub. Now to work with him after 47 years is extraordinary. This is one of those records that makes it all worthwhile.”

Letts will also be appearing at multiple festivals across the UK this summer.