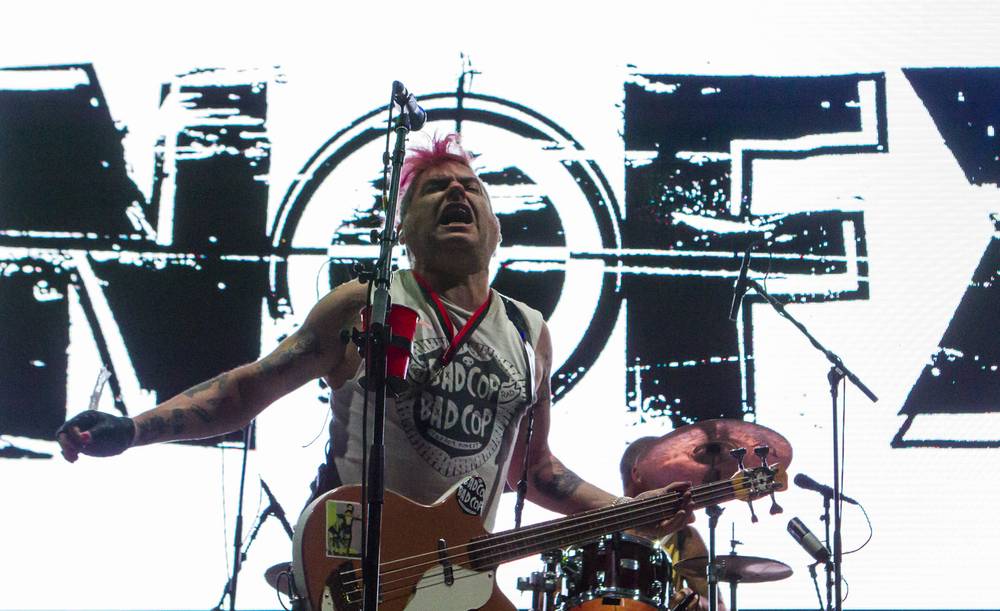 Punk Rock Bowling, which cancelled its planned 2020 Las Vegas festival due to the pandemic, has revealed the lineup for its 2021 edition — recently rescheduled for a second time for September 24-26 at the Downtown Las Vegas Events Center.

General admission three-day passes for the outdoor, all-ages portion of the festival are on sale now for $170 plus fees at punkrockbowling.com. Those still holding passes for the 2020 festival have the option to use them for the 2021 version or obtain a refund.

According to local newspapers, the inclusion of NOFX on this year’s bill might be seen as controversial after the band joked about the 2017 Route 91 Harvest Fest mass shooting on the Las Vegas Strip during thier 2018 Punk Rock Bowling set in Las Vegas. The band later issued an apology for its comments.