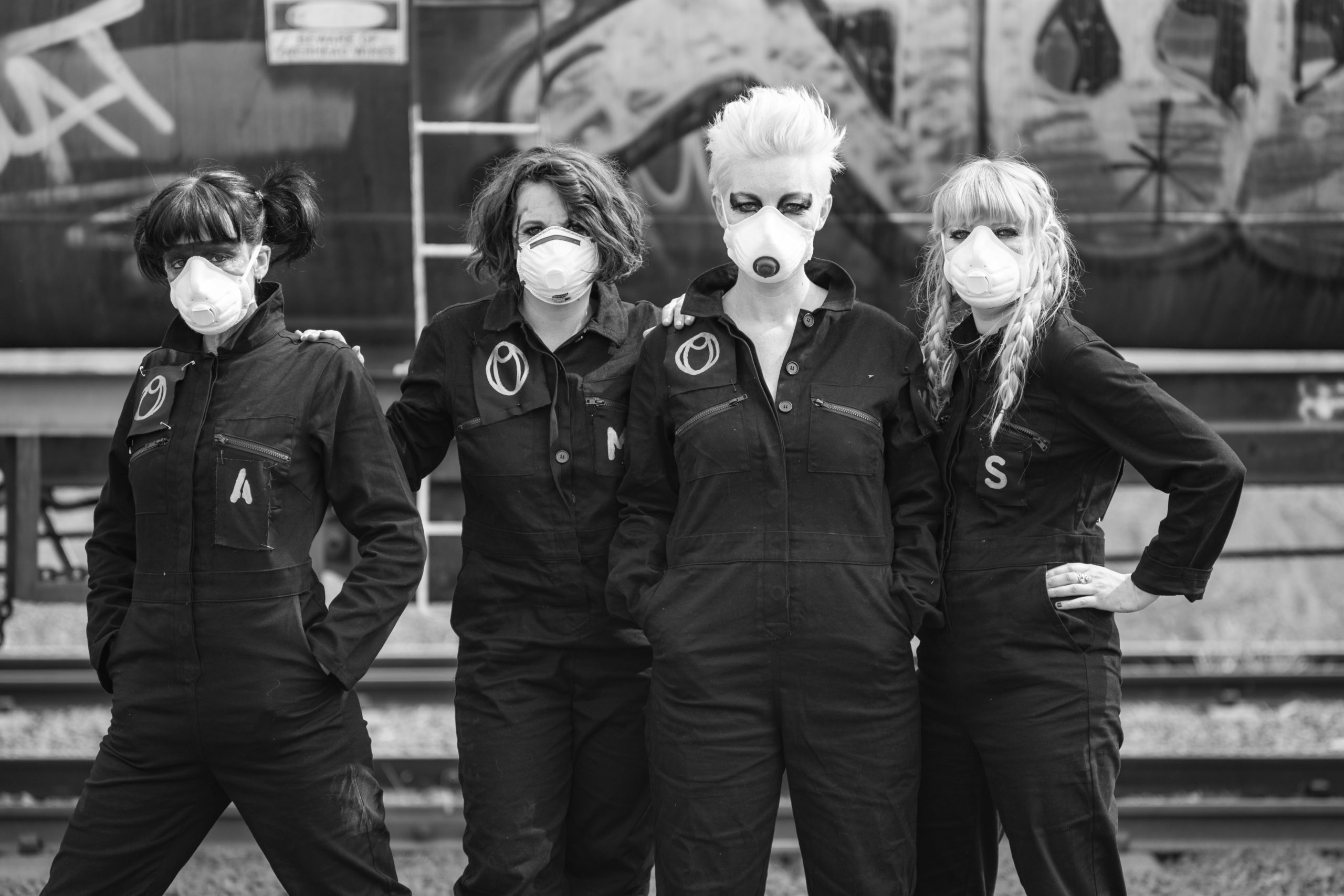 “One of the most unforgiving and unapologetic bands on the scene today, the four-piece have managed to set themselves apart as an intense musical powerhouse, backing it up with stunning live performances”

Canberra’s fearless and uncompromising punk rock activists Glitoris are thrilled to announce the upcoming release of their blistering live album, The Slut Power Sessions – Live at the Basement via Buttercup Records/MGM on Friday 30 October.

Expertly recorded in June 2020 at a sweat-drenched hometown show, The Slut Power Sessions – Live at the Basement presents the whip-cracker four-piece at their most scathing, savage and provoking best, while demonstrating their ferocious and unrelenting onstage force.

Keep up with all the Glitoris news on socials