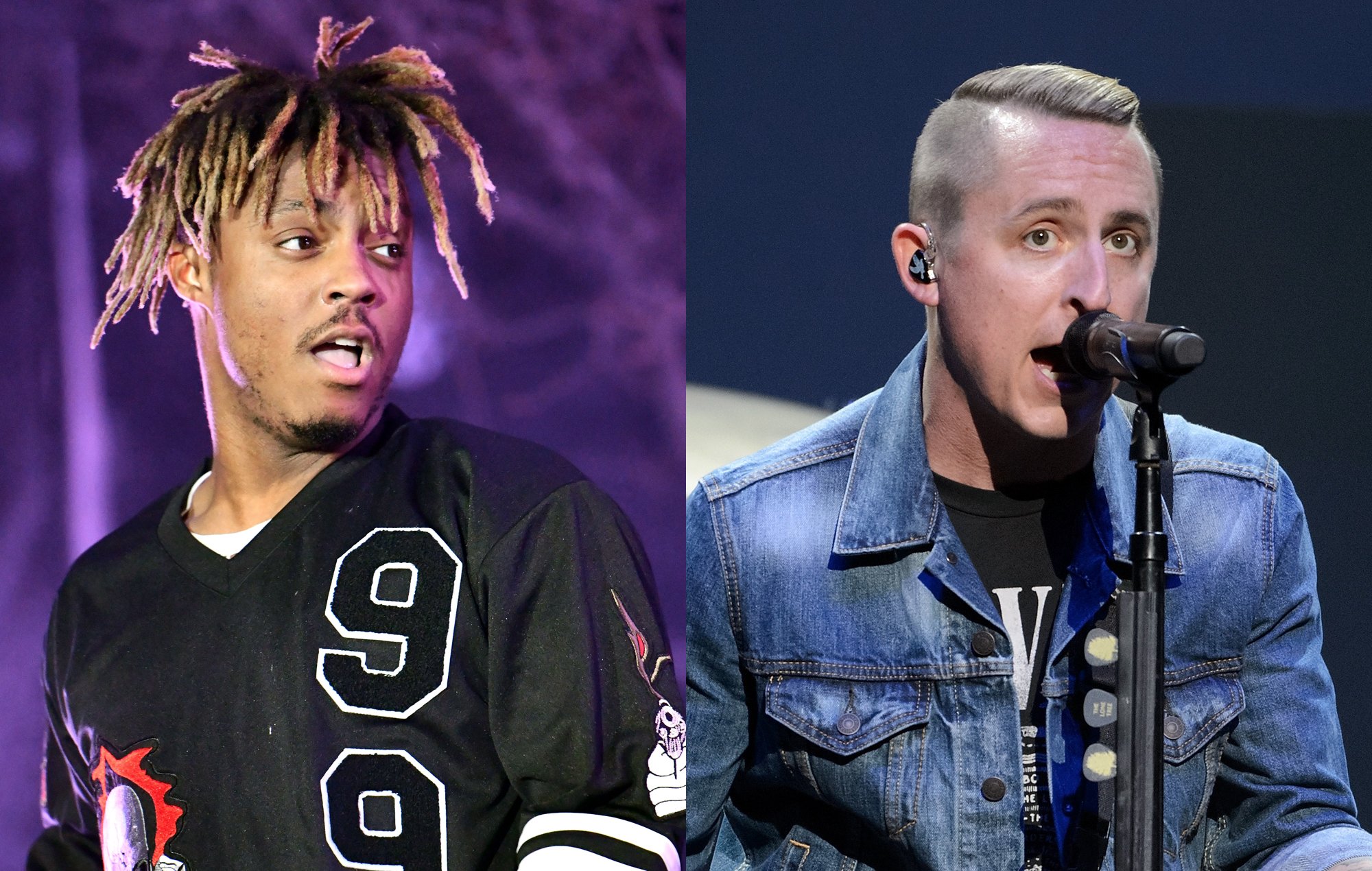 American pop-punk band Yellowcard has announced they are dropping their legal dispute against the estate of rapper, Juice Wrld. According to court documents Yellowcard has voluntarily dropped their lawsuit against the rapper Juice Wrld’s estate for copyright infringement over his breakout 2017 track Lucid Dreams.

William Ryan Key, lead singer of the band, filed an action to dismiss the lawsuit. It’s unclear as to why Key and his bandmates backed away from the lawsuit.

The lawsuit, which was filed just before Juice Wrld’s death, accused the rapper’s Lucid Dreams of having similarities to Yellowcard’s Holly Wood Died.

Prior to dismissing the lawsuit, Yellowcard was seeking more than $15 million in damages, past and future royalties from the song, in addition to damages from Juice Wrld’s tours.