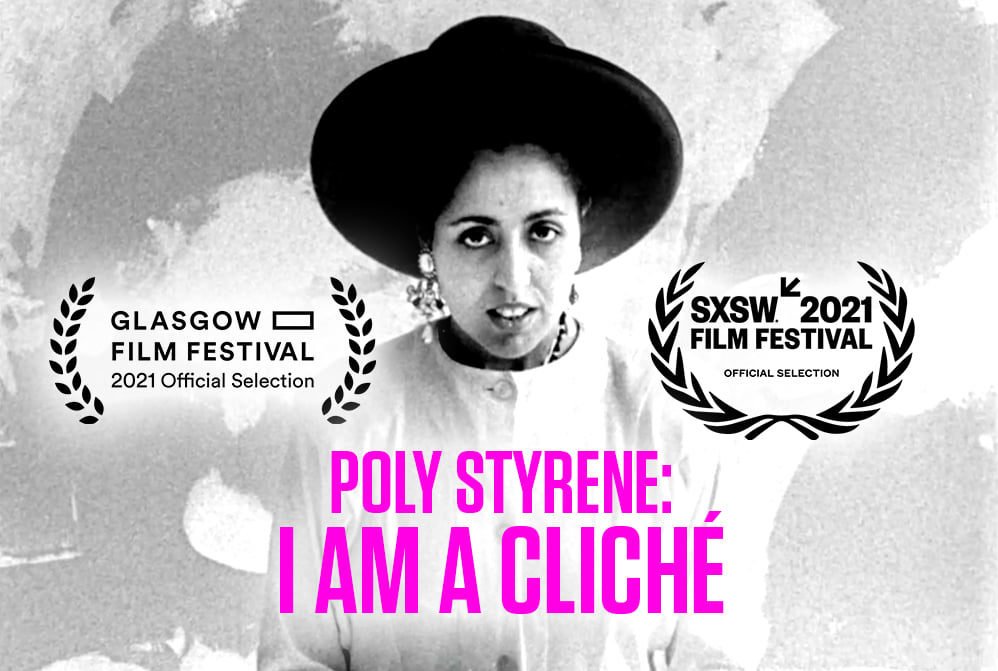 Poly Styrene’s daughter Celeste Bell, has announced via the ‘I am a Cliche’ Facebook page that the long-awaited film about the late X-Ray Spex lead singer will have its world premiere next month.

“We are beyond thrilled to announce that the film will have its World Premiere at the Glasgow Film Festival and North American Premiere at SXSW! Huge thanks to our incredible team, donors across Indiegogo and Patreon, and of course, all of you, for your constant support of the project and Poly’s story,” Celeste and her team said in a statement.

Bi-racial, female, working-class and possessing an unforgettable warrior-cry voice (not to mention the most satirical perspective in punk), X-Ray Spex founder Poly Styrene was, as Billboard proclaimed, “one of the least conventional front-persons in rock history.”

For the first time, the jigsaw pieces of Poly’s fascinating life are brought together in this documentary by her daughter as she sets out across three continents to explore her mother’s artistic legacy.

The film combines original interviews, new research, music and previously unseen archive material to present a thrilling, poetic and at times impressionistic portrait of a singer, seeker, a maverick and a mother.