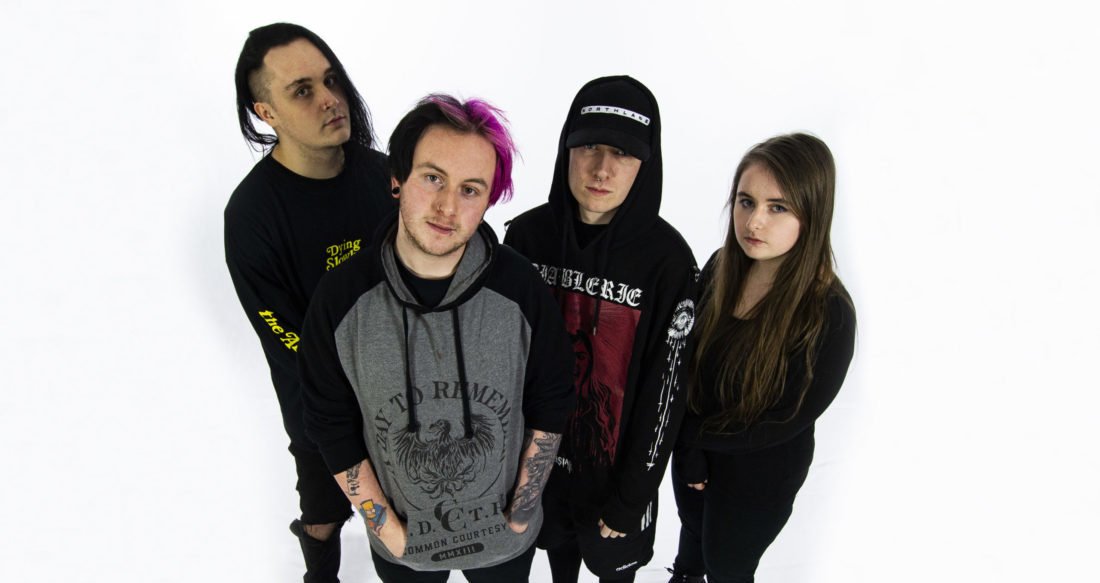 With just under a month to go until the release of their new album, Octopus Montage are giving fans their final taste.

Octopus Montage have released their new single and music video Don’t Run Your Mouth with their forthcoming album How To Live & How To Lose, set to be released on April 2, 2021.

“We have all met people we consider to be toxic and Don’t Run Your Mouth focuses on this,” Alex Jenning shares. “The song touches on issues such as emotional manipulation, chronic complainers, and the idea that some individuals believe that their life is more difficult than everyone else’s.”  He continues: “Lyrically, Don’t Run Your Mouth is a middle finger to all the people I have met that are solely self-centered. We all have times when we can be a bit wrapped up in ourselves but for some people, I feel like it becomes their personality.”

The band emerged in late 2017, releasing a cover of Simple Plan’s What’s New Scooby Doo? as a Halloween joke. This has gone on to earn them over 9 million Spotify streams on the song. This prompted the band to release their first 8 track EP Reborn (…Again) in 2019.

Following a lineup change that saw Alex Jennings take over screaming duties and Cain Dylan get behind the drum kit, the band toured regionally throughout the rest of the year playing alongside the likes of ROAM, Crazy Town, Mallory Knox, SHVPES, and InVisions. They released Catharsis EP in late 2019, featuring their summer single Now I’m Gone, a cover of Post Malone’s Goodbyes, and a handful of reworked older songs.

In the remaining months of 2019 and early 2020 the band began writing and recording their debut full-length album How To Live & How To Lose with a focus on highly confessional lyrics, bouncy pop-punk rhythms, and breathtaking deathcore-esque breakdowns. The band has racked up over 100,000 on the record’s first 5 singles: Grow Up, Right Here With Me, A Shortcut To The Unconscious Mind, Dopamine, and most recently Voices. Their new album is set to be released April 2nd, 2021.

Don’t Run Your Mouth is available now on all streaming services.

For more great stories like this, check out these…