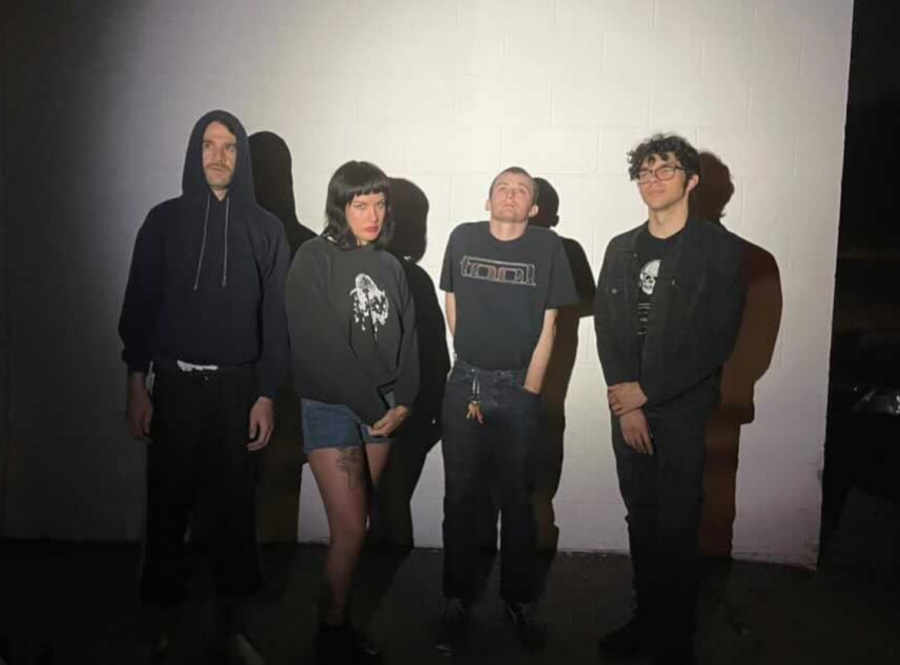 Shutups announce that thier new EP ‘Six’ will be released on Nov 19, and to celebrate share lead single, ‘NSA (Corporate Holidays)’

Oakland-based four-piece Shutups announce EP ‘Six’, the second EP released on Kill Rock Stars, following 2020’s 5. The band say that the EP will be available on CD and “anywhere you stream music”. ‘Six’ is a four-song collection with distress, wit, speed, and a quiet track to round it out.

The album’s themes are just what the song titles suggest:

The tracks employ a mix of youthful humour and heavy, emotional overtones to deliver hook-driven sounds that fluctuate between bombastic noise and subdued intimacy.

Hadley, the band’s vocalist and songwriter, says: “Ever since leaving the reliable schedule of student life, I’ve struggled to lock into any predictable cycle. Summer no longer holds the same joy it once did, and those few weeks surrounding the winter holidays are now spent working extra to save up rent. The occasional rest stop comes in the form of federal holidays, which have been stripped of their original meaning and refaced into marathon mattress clearance events. This song’s kinda about that.”

Mia Wood, the band’s drummer, says: “The song wears the mask of a fun summer single, the promise of innocence and youth, time off from adult life to adventure, but the lyrics hold a more pessimistic worldview. The title suggests that time itself is an arbitrary construct and examines the irony of working tirelessly in a moment in time when everything is fraught, old systems are collapsing, and society keeps trudging along in the same old trajectory.”

Pre-saves and pre-orders for ‘Six” are happening now.