Nova Twins are feeling like a riot on new single Antagonist 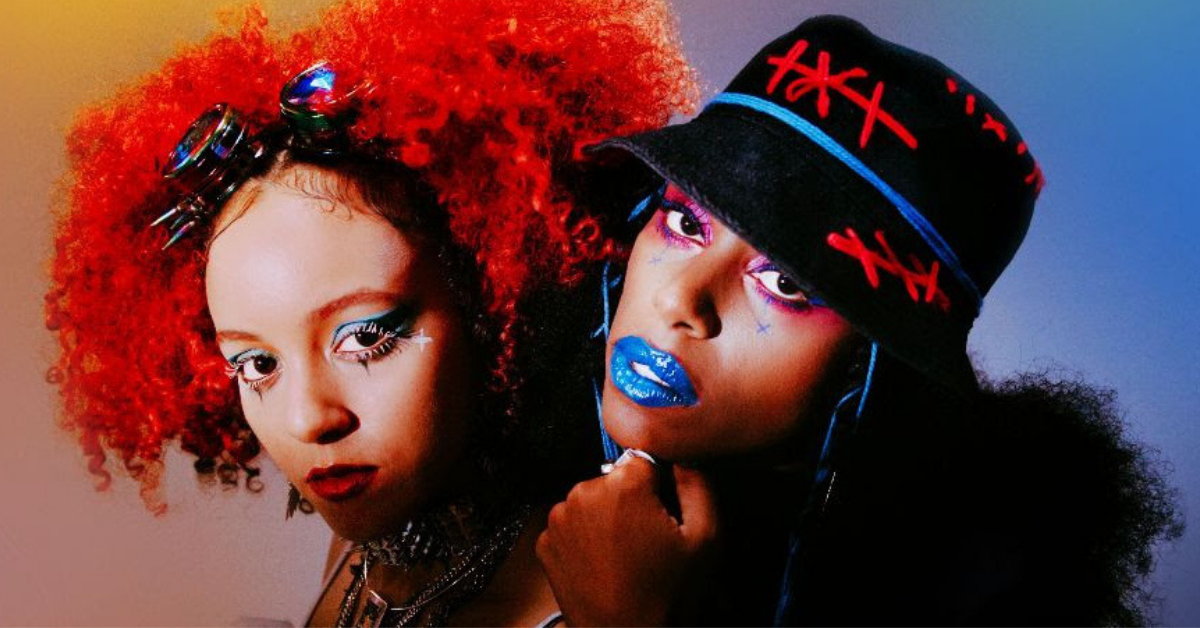 The genre-defying Nova Twins have another crushing single out, with Antagonist providing more of their trademark fusion of punk, metal and rap.

The duo of guitarist/singer Amy Love and Georgia South on bass have crafted a stomping, confrontational tune in Antagonist, whose ease of composition belies its angsty aggression.

“It had that angsty feeling of we wanted to take back our power, and we wanted to own it – [when] people feel like they’re antagonising [you] for your existence, maybe it’s your gender or your sexuality or race, we’re taking that power because we’re the antagonist … because the problem is with [the person targeting you].”

Hence the opening lyrics of “I “I’meeling like a riot If it’s cure to the cause / then we have to get violent”,” which the London band drive along with a propulsive metallic groove.

The single follows their 2020 album ‘Who Are The Girls?” supporting that release, they managed ten days of their tour before Covid lockdowns called a halt to their plans. “Even if it was really short-lived, at least we had that,” Amy told Kerrang! Radio.

Nova Twins’ new single arrives ahead of rescheduled UK and Ireland tour dates that will now begin in February. Before that, the band will support Sleaford Mods on a couple of their UK dates and then join Enter Shikari for some slots on their tour.

Liked this story? Check these…