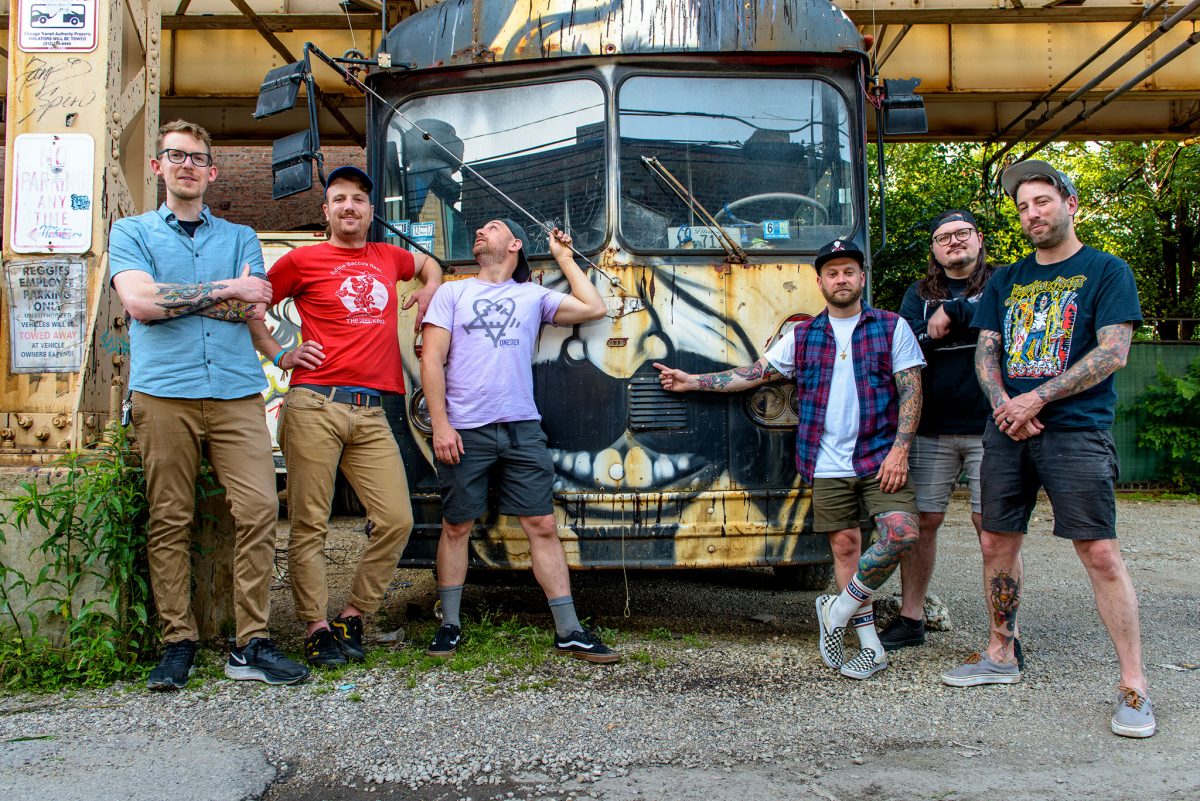 Punk band No Trigger is thrilled to share their new record Dr Album, out now via Red Scare Industries.

“Dr. Album is the Sgt. Pepper of punk records,” the band shares. “We took a bunch of drugs and made this record while the world stopped. It sort of just poured out of us. A ‘had to get it all out’ sort of scenario.”

It’s been ten years since No Trigger gifted the world a full length. But all that has changed with the release of 2022’s Dr. Album. They’re the first sextet on Red Scare and the biggest thing to come outta Worcester, MA since Bob Cousy.

No Trigger has toured Europe, Japan, South America, Australia and more. They have made their name perfecting melodic hardcore with this new 13-song record having something for everyone. Dynamic indie-punk of all stripes can be heard on Dr. Album. This doctor has an IV bag of hooks, choruses, melodies, and ferocious lyrics that you’ll wanna inject straight into your veins.

It may have taken a decade, but No Trigger is relentless, and the band is playing Riot Fest, Punk In Drublic Festival, and shows with The Lawrence Arms in support of these new songs.

Fans can hear the band’s first full-length in a decade Here.