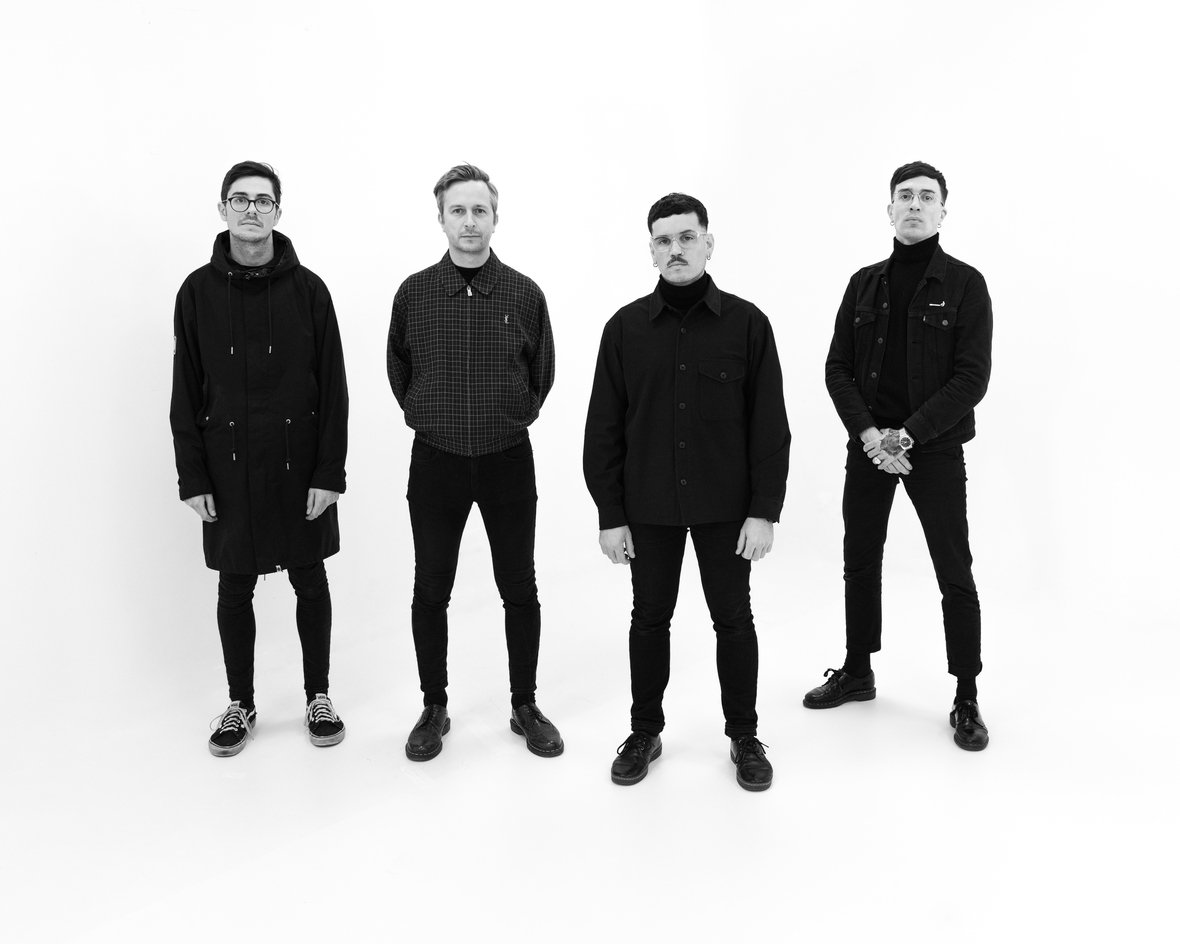 The French punk rockers have debuted their latest single ahead of their new album due to drop 8 October.

White Fathers tackles France’s colonisation of Algeria, and the French state’s attempts of Christianising the region to -as citing from the track- ”Make the Algerian land the cradle of a Christian nation, make it great and generous, In a word, another France.”

Julien Virgos from the band further explains the lyrics: “Cardinal Charles Lavigerie, founding member of the White Fathers, played a central role in justifying French colonisation in Africa in the name of the fight against “Muslim barbarism”. This song is adapted from a speech Lavigere gave to the French army troops in the cathedral of Algiers (1867).”

White Fathers follows Nightwatchers’ single 1905 and the Muslim Exception”, both taken from the band’s upcoming, sophomore album. Common Crusades is due out via Lövely Records on October 8. The album will be available on vinyl and all streaming platforms.

For more punk news check the links below…