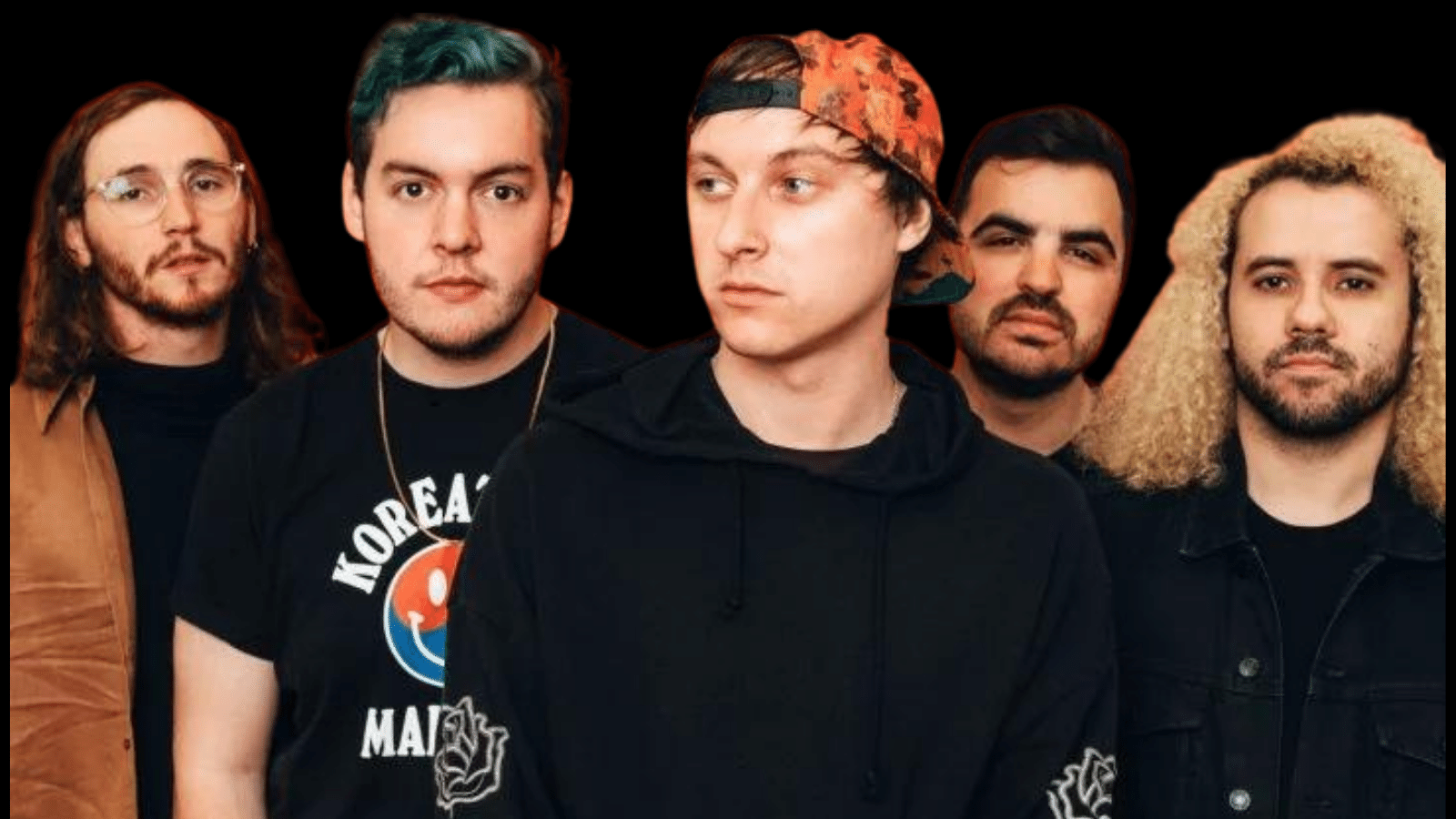 On the surface, the track seems to tell a story about a conflict between two separate individuals, but in reality, it tells the all-too-familiar story of a mental and physical battle within one person.

Paired with a music video filled with behind-the-scenes footage, the dynamic track finds State Champs at the top of their game.

On the new track, the band shares: “In the past few years, I’ve had my first real experience with mental health issues, as well as some physical battles that have affected my thought process on the future. This song is about facing those things head-on.

“I’ve never been one to open up about these things, so I hope if anyone relates to ‘Eventually’ even in the slightest, it lets them know that it’s ok to have these feelings and to talk about them. Writing this song motivated me to take the necessary steps to get my mind and body back to a healthy place, and I hope those listening are able to do the same.”

‘Everybody But You‘ featuring Ben Barlow of Neck Deep, was released alongside a high-energy music video that featured cameos from long-time friends Tyler Posey, Lil Aaron, Kelen Capener, and many others has had over one million views.

‘Kings of The New Age’ is our fourth album, the one that we spent the most time on, and the one that makes the biggest statement,” the band says about the new album.

“After writing over 30 songs, we narrowed it down to 11 that best represent our mission as a band, and sonically, match the energy level we wanted to captivate heading into this new chapter.”