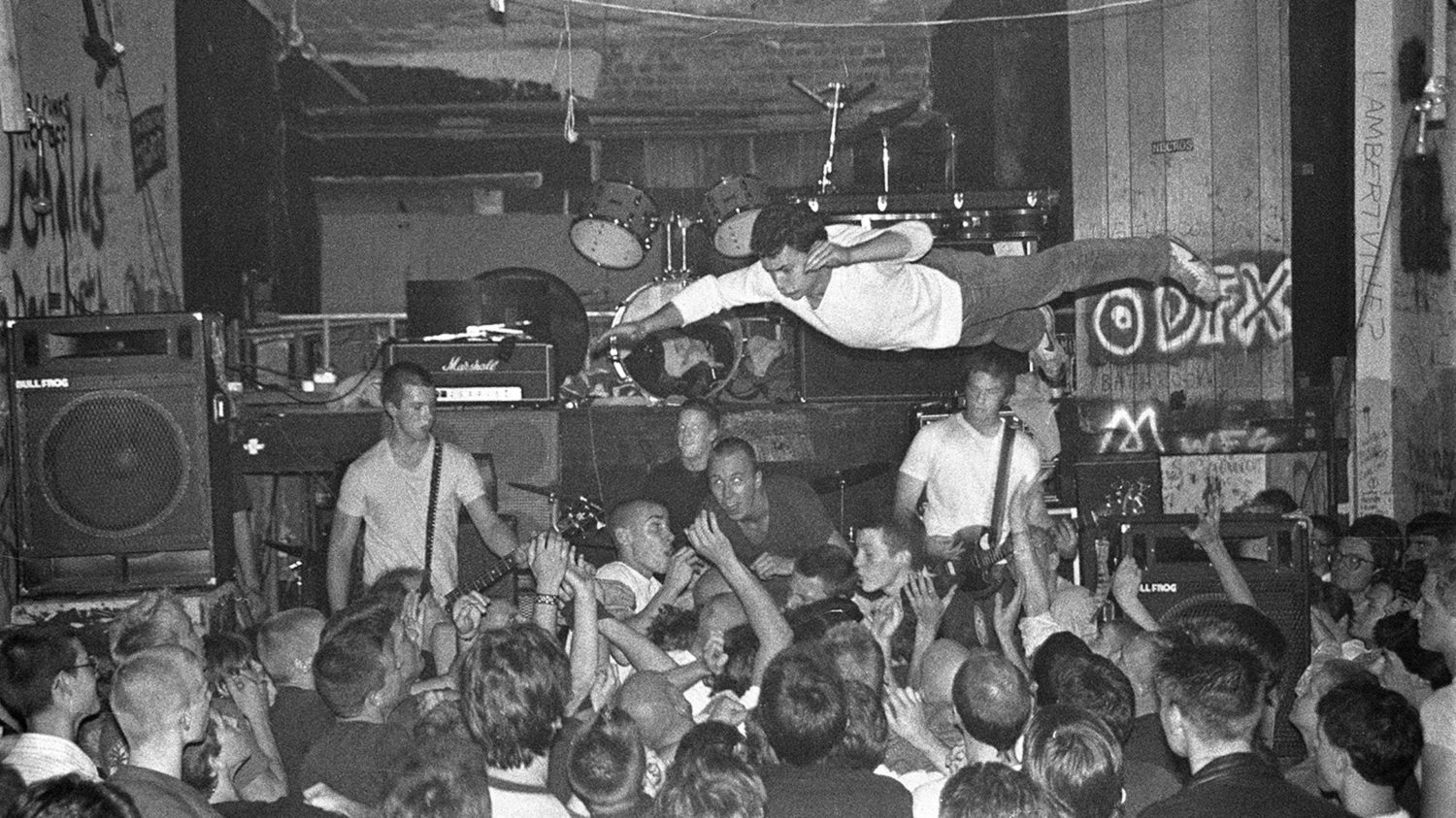 From Gospel to Motown, Motor City is famed for its musical exports. Now, thanks to the documentary ‘Dope, Hookers and Pavement’ the hardcore punk scene can be added to the city’s musical output.

If you enjoyed the likes of Salad Days, Decline of Western Civilisation Pt 1, The Punk Singer et al but you’re itching for a new American punk documentary then you will love Dope, Hookers and Pavement: The Real and Imagined history of Detroit Hardcore.

The synopsis promises a “lively and unfiltered account of the early days of the Detroit hardcore punk scene, circa 1981-82, in the notorious Cass Corridor, arguably one of the worst neighbourhoods in the city at the time.”

You can watch the film via the website, currently the cost of streaming is $10 USD:

There is also a book by Tony Rettmann called Why Be Something That You’re Not – Detroit Hardcore 1979 – 85. If you watch the film, you’ll be eligible for a discounted signed copy of Tony’s book.

If ya liked this, check this…