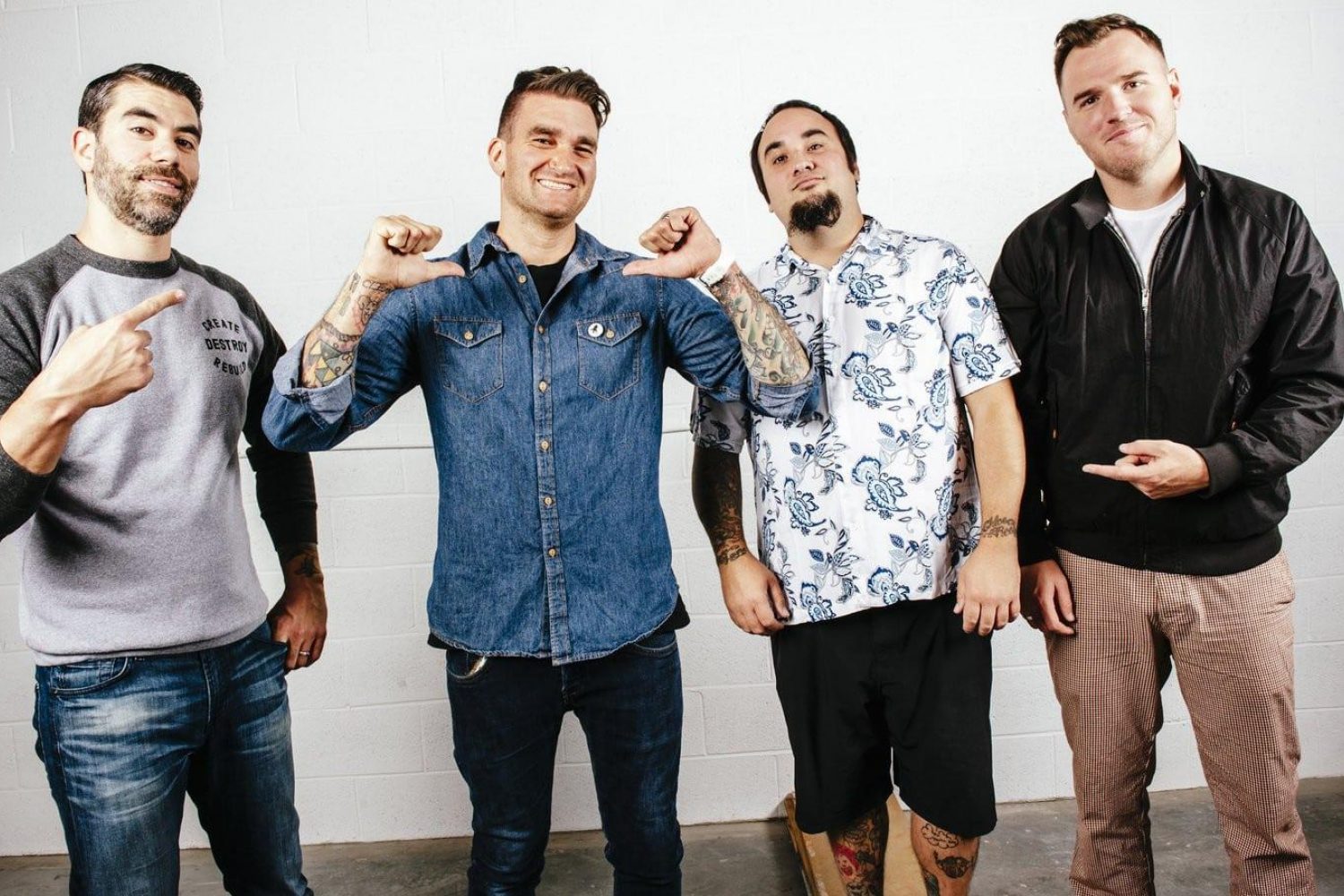 Pop punk legends New Found Glory have released their new deluxe album, Forever And Ever x Infinity… And Beyond out now on Hopeless Records.

Forever And Ever x Infinity…And Beyond!!! features six new songs that the band wrote and recorded during the pandemic, including the latest singles “Backseat” and “The Last Redeye.” The deluxe album has been pressed on a limited-edition double LP paired with a collectable 24-page zine that was designed by the band, complete with never-before-seen photos and notes from New Found Glory.

Earlier this week New Found Glory kicked off the Pop Punk’s Still Not Dead Tour with Less Than Jake, Hot Mulligan, and LØLØ. The band is also selling the deluxe album on a limited edition Tour CD on the road featuring a special pack with the collectable 24-page zine, sticker, and patch.

Combining punk, hardcore, and post-hardcore with emotional lyrics and melody is nothing new for the band that epitomises heartfelt optimism with DIY work ethic and spirit. But never has this been more evident than on Forever + Ever x Infinity, including hit singles “Greatest Of All Time” and “Himalaya.” They instantly cemented their place on fan’s playlists.

After 20+ years of being a band, ten studio albums, one live album, two EPs, and four cover albums, New Found Glory’s ethos has never wavered; they always strive to be the friend you always need and who always understands you. With Forever + Ever x Infinity…And Beyond the band created an album that is 100% New Found Glory.

Get your Deluxe Edition of Forever And Ever x Infinity…And Beyond Here.