Neck Deep Share Re-imagined Track ‘What Took You So Long?’ 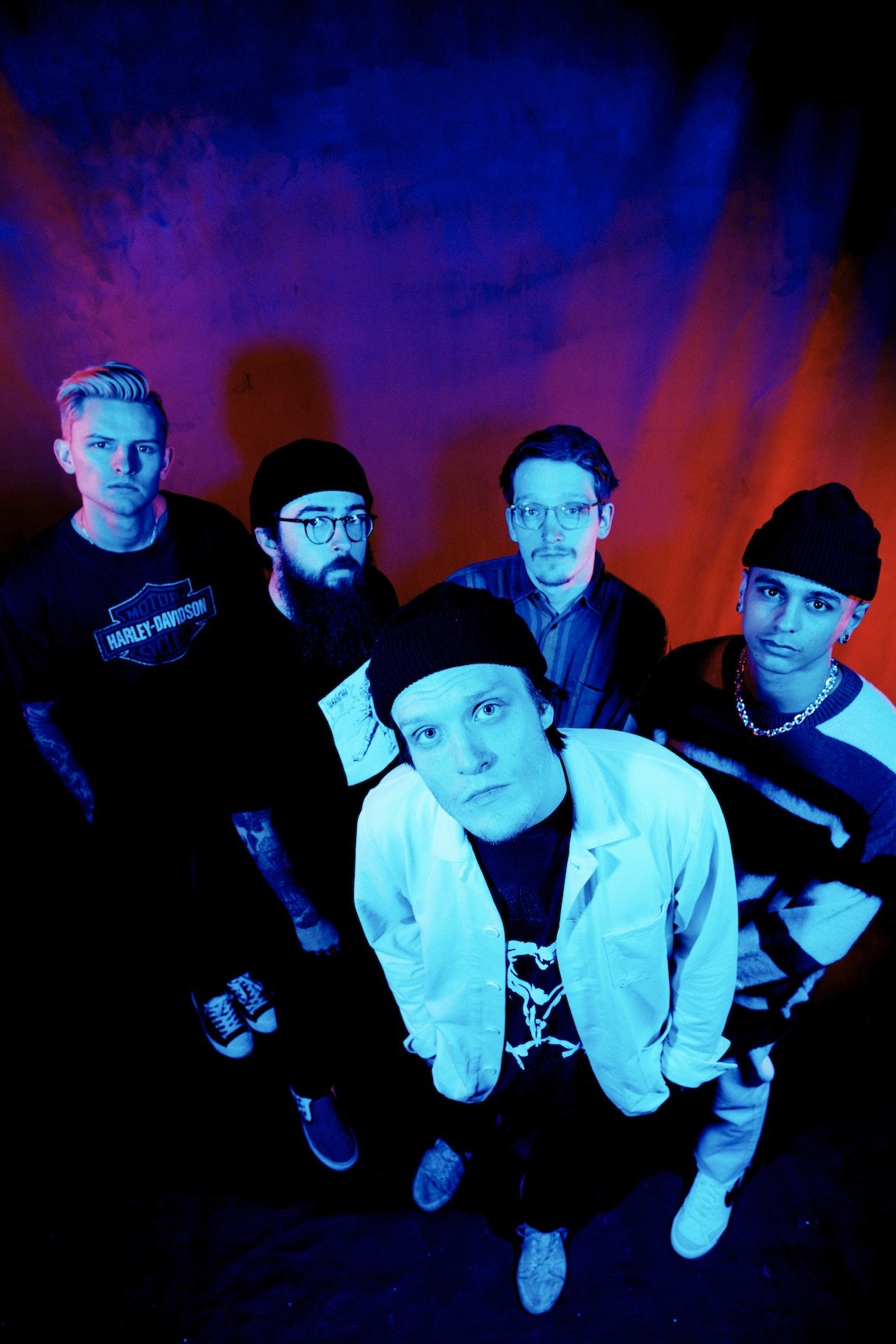 UK-rock band Neck Deep has shared a beautifully reimagined version of What Took You So Long?. The reworked track is a far cry from the up-beat song that fans have come to know, emerging now as a much softer, more romantic ballad nearly seven months after its initial release. Fans can listen to What Took You So Long? HERE.

“What Took You So Long? acoustic was something we whittled together during a little down time,” says vocalist Ben Barlow. “It was a song that originally came together in the studio, and whilst recording we noticed it’s ‘balladic’ (if that’s even a word, I haven’t been autocorrected!) qualities. We flicked through the stems and re recorded guitars acoustically and really just focused on getting the song to sound as beautiful as possible. We added a ton of different layers to the composition and even a little mandolin like in Little Dove’”

“It’s a straight up love song, and love is a complex spectrum, so we felt having a softer version alongside the original would nicely depict the different forms that love can take. Energetic and exciting, to delicate and meaningful all in the same moment. We hoped that it could provide a little sound track to those beautiful moments with this rendition. Enjoy!”

The original single comes from the band’s fourth album All Distortions Are Intentional, released in 2020 via Hopeless Records. The first week of the album’s release saw over 20,000 copies sold and over 20 Million streams around the world. Securing the #6 spot on the Billboard Top Album charts as well as the #2 spots on the Alternative, Rock, Independent and Internet Album charts and #3 on Vinyl here in the United States as well as a Top 5 debut in the UK’s Top Albums chart, the album is polished yet raw, layered but catchy as hell.

With singles Sick Joke, I Revolve (Around You), Fall, When You Know and Lowlife, All Distortions Are Intentional marks an epiphany of true self-belief for its creators. Fans can stream the album here.

Neck Deep leapt from side project to fulltime band in 2012, after a single track online led to a pair of EPs followed by a deal with Hopeless Records. They struck a chord with a burgeoning audience, quickly heralded as leaders of a resurgence in hook-heavy punk, with an immediate accessibility and fun attitude combined with genuine concern for issues like loneliness, depression, and anxiety. The instant relatability of the band’s songs and overall approachable attitude endeared them to a new and incredibly passionate generation, with devotion to rival the biggest titans of melodic rock.

Listen to/Download What Took You So Long? (Acoustic) Here