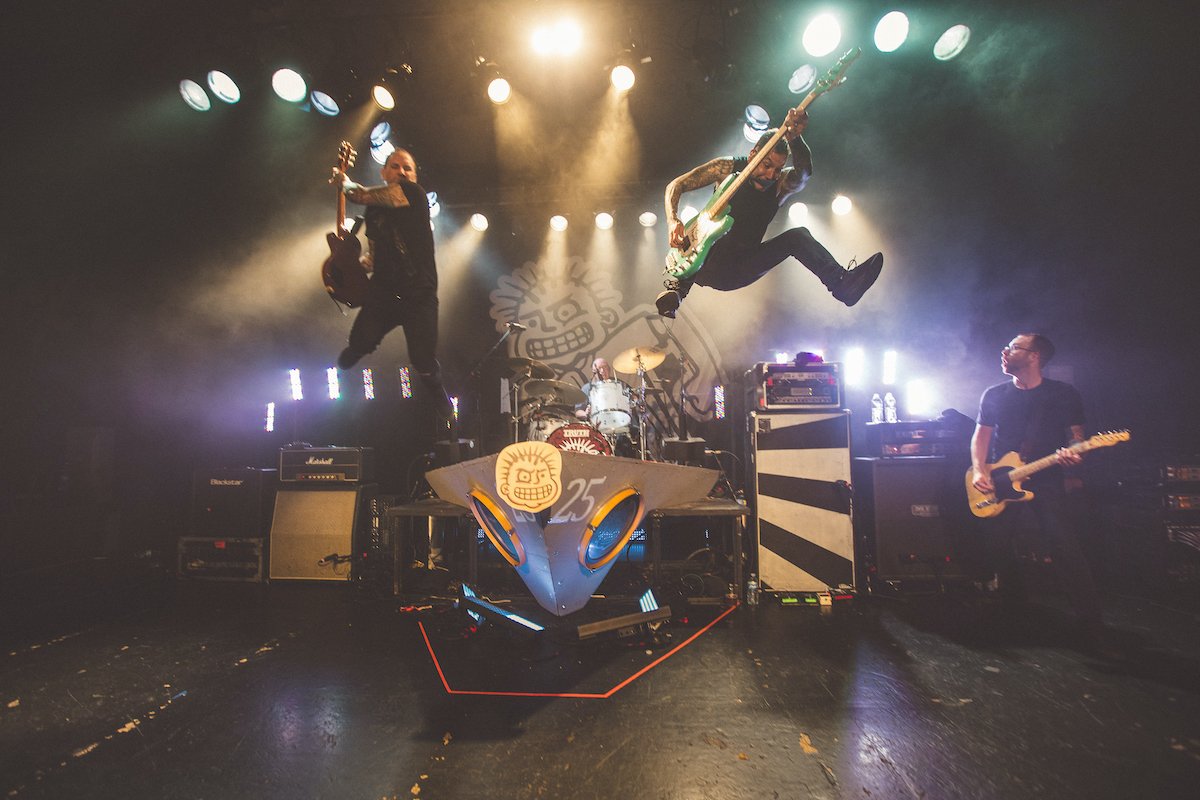 MxPx have unveiled the sonic rays of sunshine for your summer celebrations in their new single Say Yes featuring Kalie Wolfe of Rivals.

The latest chapter of the MxPx success story comes in the form of their new single Say Yes. MxPx recruited Kalie Wolfe from Rivals to transform the tune into a dynamic duet. Rivals distinct sound and Wolfe’s unmistakable vocals may be part of the reason why the Rivals have garnered over 1.4 million Spotify streams to date and landed their latest album Sad Looks Pretty On Me on three Billboard Charts.

Say Yes is an ode to the nostalgia of fresh and free-spirited summer romance that will transport you back to your teen years. The sentimentality is a testament to their longevity, while Wolfe’s powerhouse supporting vocals highlight the band’s modern adaptability alongside a new generation of punk rockers.

“Say Yes is about taking that chance and just asking that special someone what you’ve been wanting to ask, saying what you’ve been dying to say,” Mike Herrera, lead singer of MxPx says. ” It’s a summertime feel-good jam.”

Rivals Kalie Wolfe adds, “I have a fond memory of my brother and I burned a CD for my family’s yearly boat trip to Laughlin, NV. That CD contained an MxPx song. and if you would’ve told 8-year-old me that I’d be featuring on an MxPx song I’d probably call you a liar,”

MxPx still embodies the DIY punk lifestyle and they haven’t strayed far from their roots. Even in the midst of the global pandemic, the band have embraced the challenge. They have connected fans to their new and classic tracks in innovative ways.

MxPx stands amongst the ranks of timeless artists with a demographic of life-long and new fans joining together to relish in the punk soundwaves.

Say Yes is available now on all streaming services.