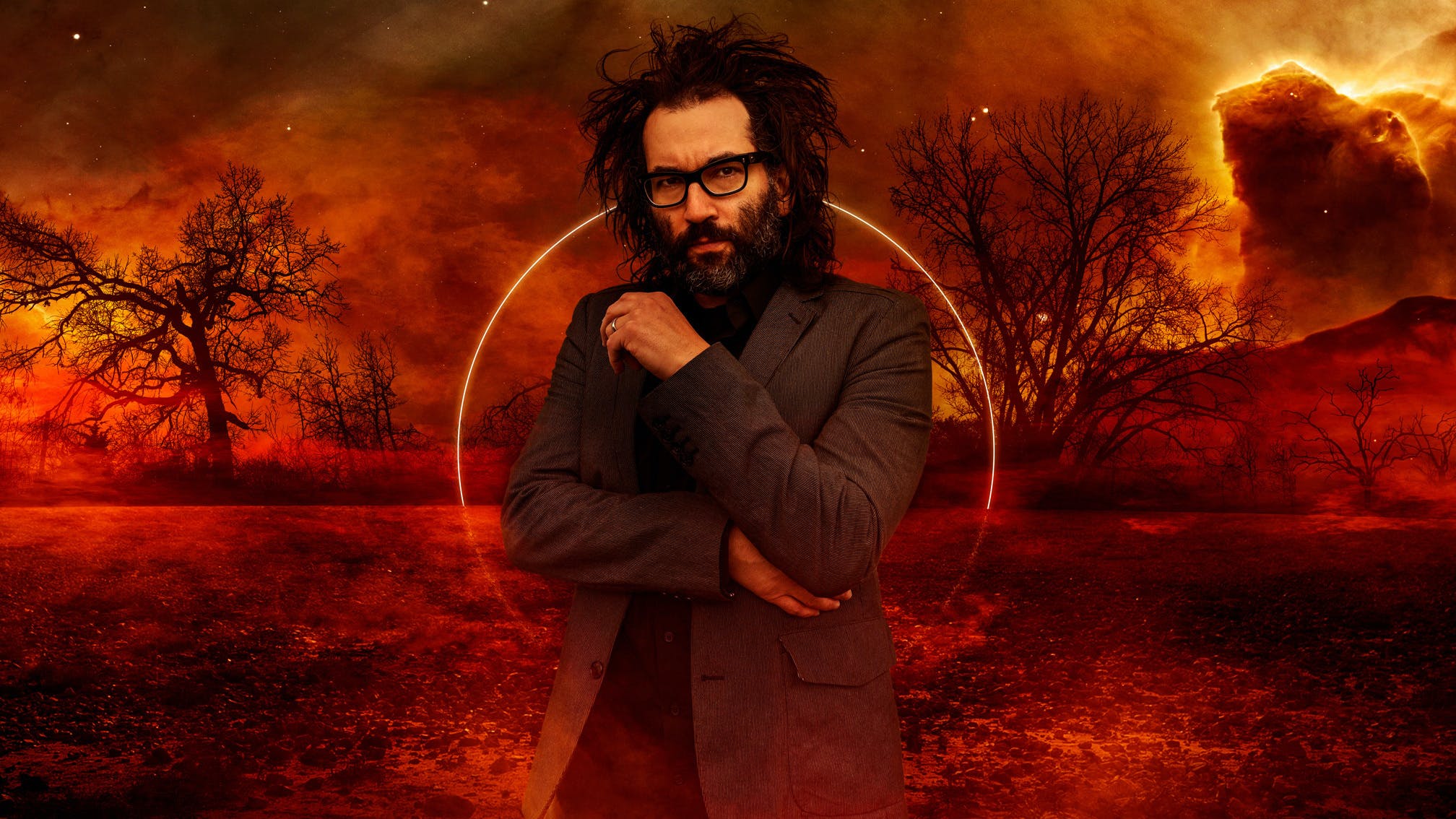 Justin Courtney Pierre has announced a new solo EP, An Anthropologist On Mars.

Justin Courtney Pierre has taken to social media to announce his new release, with fans of the popular pop-punk outfit Motion City Soundtrack, thrilled to hear new music from the artist himself. The new EP announcement drops in tandem with new single release Dying To Know out now via Epitaph Records.

This latest EP will follow on from Pierre’s 2018 full-length release In The Drink. With this previous album embracing the signature pop-punk undertones of Motion City Soundtrack, it had a good firm grip on Pierre’s alternative rock influences.

However, this first release from the upcoming EP Dying To Know indicates a return to the punk influences dominating, again laced with alternative inspiration.

Pierre recently gave a deeply personal insight into the new EP in a press statement via Epitaph.

“My obsession with Debbie Reynolds started at a young age. I believe I was 12 when I noticed her book, Debbie: My Life, on my grandmother’s nightstand. My parents travelled for work, so I spent a good deal of my childhood and early teen years in the company of my grandmother.”

He goes on to say, “A strange thing happens when a person experiences trauma at a young age. Your body and your mind find a way to protect you from it. It helps for a while until it doesn’t. Add to that an overactive imagination and a shitload of drugs, and suddenly reality isn’t so obvious.

“I feel like I somehow used Debbie Reynolds as a substitute for my own mother (her name is Debbie as well) and as I mentioned before, my mother and father always reminded me of Han Solo and Princess Leia. Over time, the lines get so blurred, you can’t even trust your own memories.

“This is essentially what these songs are about. That confused area where, once the fog is lifted and the excavation begins, you start to see the buried bits of this and that residing beneath the false veneer you weren’t even aware of in the first place, yet robotically kept up for over forty years because you never thought to question its validity. For me, that was uncoupling the story of Debbie Reynolds from my own.”

You can pre-order An Anthropologist On Mars right HERE

If you enjoyed this story, check out these…