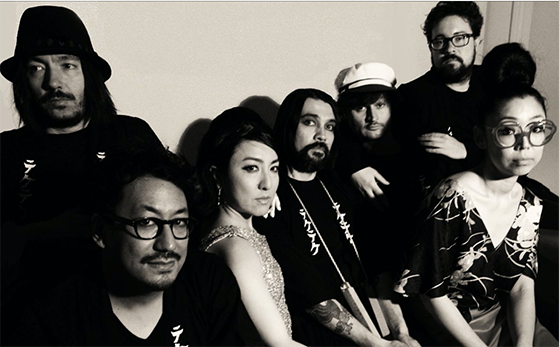 For a band that would fit just as comfortably on a Tarantino soundtrack as they do in the DIY-punk scene, TEKE::TEKE’s fusing of cultures and influences make their debut tracks a must-listen.

The band have just signed Kill Rock Stars and the record label has released two tracks – an energetic cover of Japanese instrumental guitar hero Takeshi Terauchi’s “Chidori” and a radio edit of the band’s single “Kala Kala” (‘Clattering’) – to celebrate the signing.

| Listen to the two tracks on all digital platforms

“We are deeply honoured to be joining the great Kill Rock Stars family, ” the band said in a statement. “It’s a label we’ve long admired and that shares our community-oriented values and artistic vision -not to mention, the incredible roster that was pretty much the soundtrack to our lives, featuring artists we humbly look up to.”

Keep your eyes and ears open for more to come…. including a spring 2021 album