Metz’ Tour Equipment Stolen While On The Road 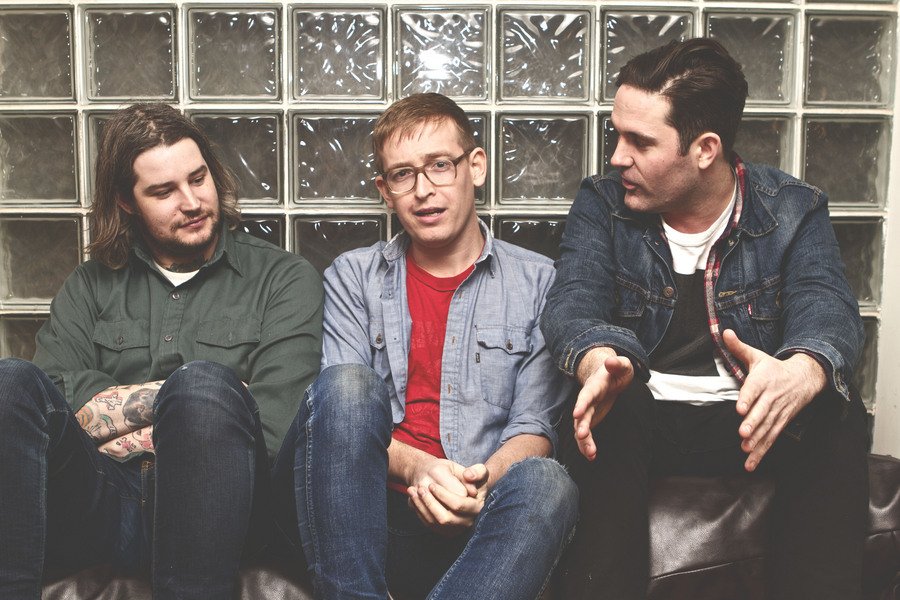 Currently touring the States the Canadian punk rock band Metz have had all their equipment stolen.

The past two years have been gruelling for every musician, most of whom make most of their income through touring. It has been a long road for METZ towards getting back on the road, and two days into their first tour since the pandemic, they awoke in Santa Clarita, CA, to find their trailer, filled with equipment and all of their merch, had been stolen.

According to their Instagram post, the trailer contained all their merch and gear, including two amps, 14 drum pieces and 18 pedals. The band set up a GoFundMe to help raise the money to replace their equipment.

“There aren’t words for the blow this has dealt the band; financially, logistically, mentally, and emotionally,” the band’s Go FundME page states. “This tour was meant to be a celebration for METZ; of them being together with all of you again, of doing what they love, and of sharing the joy and the energy that only comes from playing live,”

“It was also a means to make some much-needed revenue after the financial setbacks of the past two years. METZ are determined not to cancel any shows, but, in order to continue on tour as planned, they will have to purchase an entire new set of backline, a massive expense on top of the loss already incurred.

“So we are asking for you, our community and the band’s supporters to help METZ out of a hole too big for them to dig out of on their own. Eternal gratitude to anyone and everyone who can contribute and help cover these unexpected and devastating losses.”

This tour began in Phoenix on Nov. 18 and is set to conclude in Toronto on Dec. 18. Following their journey across North America, the group is touring the U.K. and parts of Europe with Psychic Graveyard in the spring.

The METZ news comes only a couple of weeks after another punk band, Mannequin Pussy had their equipment stolen while on tour in the States